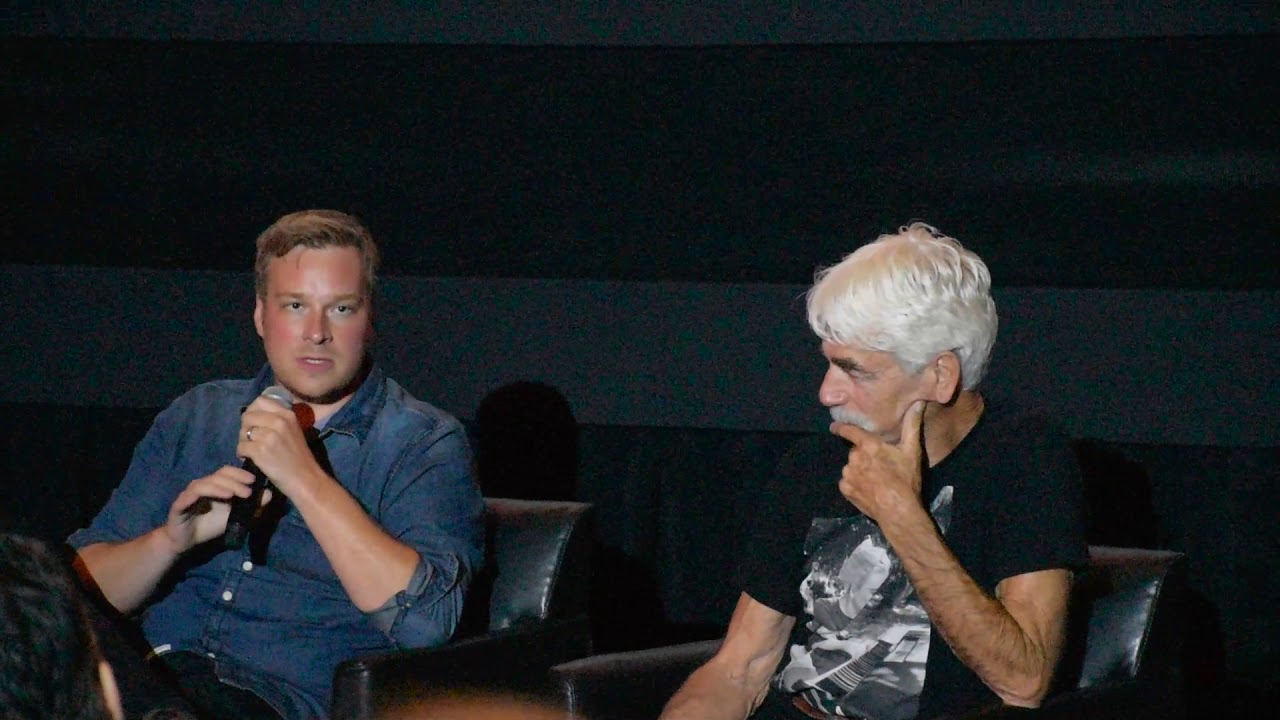 Imagine a hero that eliminated Hitler and Bigfoot? Kinda crazy scenario, right? Not according to filmmaker Robert (Bob) D. Krzykowski. He’s the man responsible for bringing the fantasy adventure story to the screen. I spoke to Krzykowski about his film The Man Who Killed Hitler Then The Bigfoot. Listen to the interview to find out how he came up with the idea for this film.

Bob is one creative and imaginative guy if this film is any indication of it. This movie is whack, but in an entertaining kinda way. Sam Elliott plays an American legend Calvin Barr, who not only gets rid of Hitler, but also Bigfoot, now that’s a novel concept.

What I quickly learned was that this has been a passion project for Bob that took 12 years to make. That’s a long time to get a film to come to reality. I can only imagine what it must have been like for him to finally see it completed.

I appreciated Bob sharing about his concern about directing the film and how everyone will take to him. It was a very honest and vulnerable moment that he shared. I’m certain many more filmmakers deal with a similar concert, but very few would admit it.

So being of Polish heritage I had to ask Bob about his Polish roots. Was a little surprised to hear that he’s a few generations removed from his original Polish family roots. Was wondering if he spoke Polish, but clearly that wasn’t the case. At least he pronounced his last name in an authentic Polish ways, so that was cool to hear.

As far as the movie goes. it’s a trip. If you’re into fantasy action adventure, give this one a look. It’s certainly original in its story with one long damn title.

THE MAN WHO KILLED HITLER THAN THE BIGFOOT will release in Theaters, VOD and Digital HD on February 8, 2019