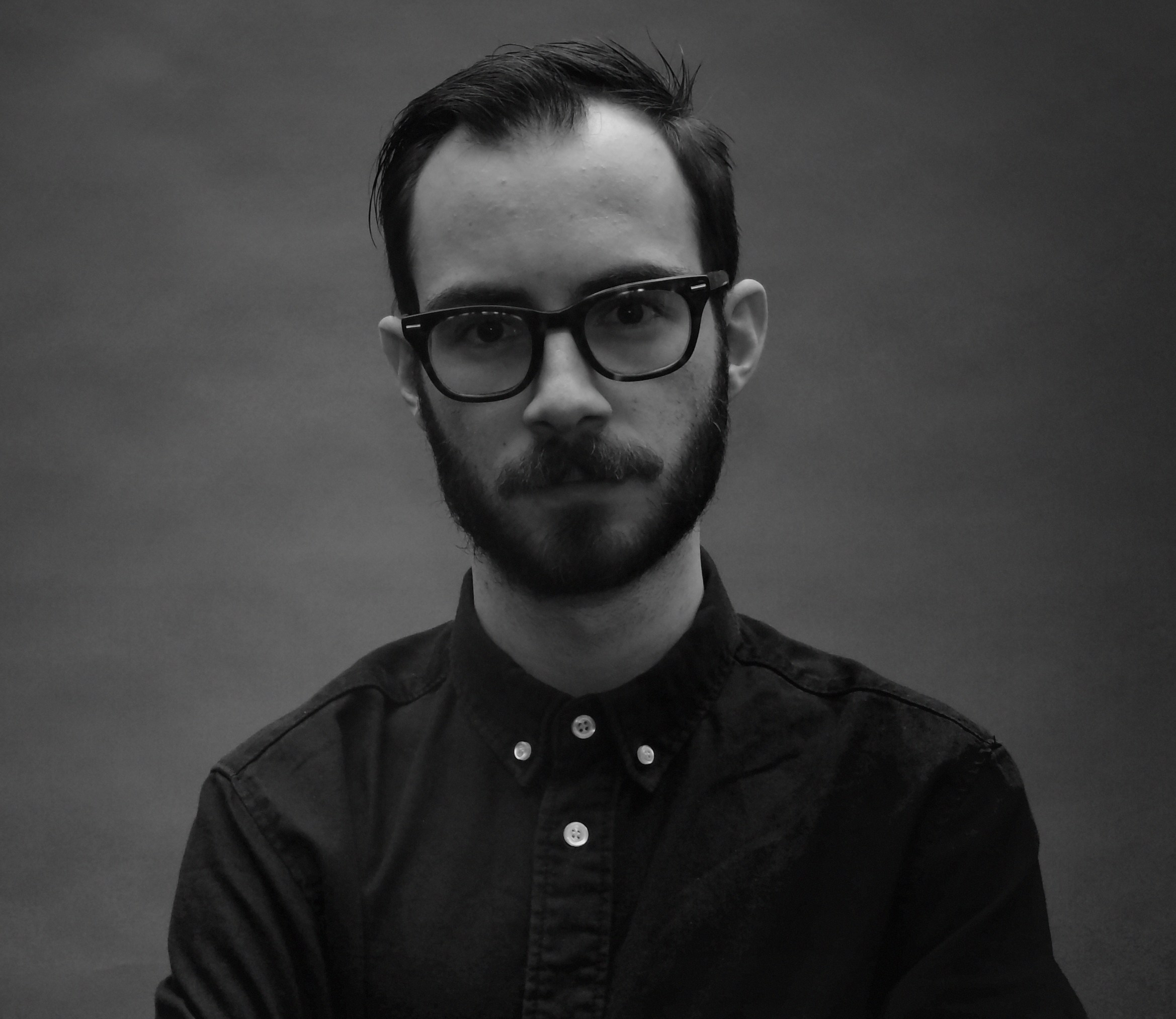 What I enjoy about what I do the most is that I get an opportunity to talk to up-and-coming talent and filmmakers. There might be no better choice for someone to look out for than writer/director Nicolas Pesce. The director of the upcoming Grudge reboot is quickly making a name for himself. Look no further than his latest film, Piercing. I spoke to Pesce about being a young director and his work.

In the ten minutes I spoke to Nicolas, it wasn’t hard to notice how creative he is. When he was explaining what he enjoys about making movies, I had a clear understanding of his thought process. He spoke about liking to write and direct and that being a natural complement to both, which I agree with. He also spoke about liking adaptations and putting his spin on it, while having a narrative to follow.

I found it fairly profound when Nicolas spoke about his revelation about directing. He spoke about discovering that making a film feels the same whether it has a big budget or no budget. I also felt he shared a great message in encouraging directors to go out and direct and not worry about the financial or technical aspects. Basically what he said is just do it and shoot film.

I had to ask him about the upcoming Grudge reboot that he’s directing. I felt he shared an interesting bit of info when he said that it’s going to be smarter and more about characters. The new version will seem a lot more updated to fit to current generation of fans.

I’m looking forward to this new take on the Grudge. Felt the original (American version) was good, but the sequels that followed weren’t that good. Hopefully this new fresh take can bring the franchise back in new form. I’m excited to see Nicolas be at the forefront of it.

So he didn’t sound enthusiastic about coming on my podcast, right? Haha. I still enjoyed speaking to him and him giving some good insight and sharing his thoughts. Looking forward to the Grudge and give Piercing a try, it’s a wild movie.

PIERCING is out now in Theaters, On Demand and Digital HD