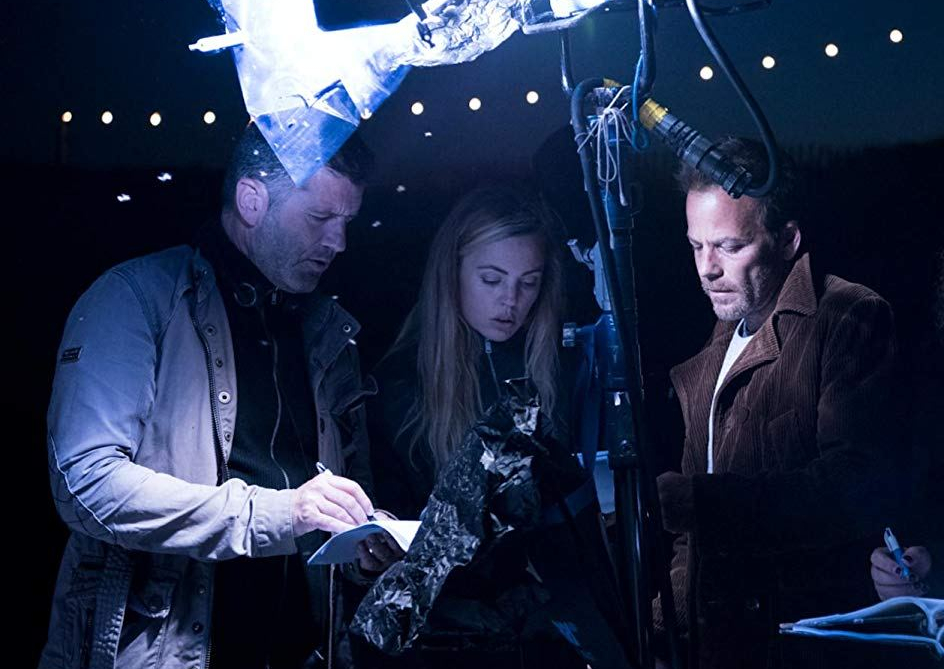 Don’t Go is a psychological thriller that will sit with you after you see it. Melissa George and Stephen Dorff play a couple who is trying to overcome the loss of their young daughter. I spoke to the director of the film, David Gleeson about his experience working on the movie and how Melissa and Stephen efforts made the film happen.

David had some interesting points to make. The theatrical comparison he spoke about made a lot of sense actually. David was detailed in his explanations when he was talking about filmmaking, I appreciated him doing that.

From the sound of it, seems like Stephen and Melissa were instrumental in having this film happen. The coolest part was hearing about him growing up and watching movies and his father owning a movie theater. Must be cool at any age, but especially as a kid. You know you’re a film guy when you do a 20 mile walk to see A Star is Born. Cool stuff. Fun conversation.

DON’T GO is out now