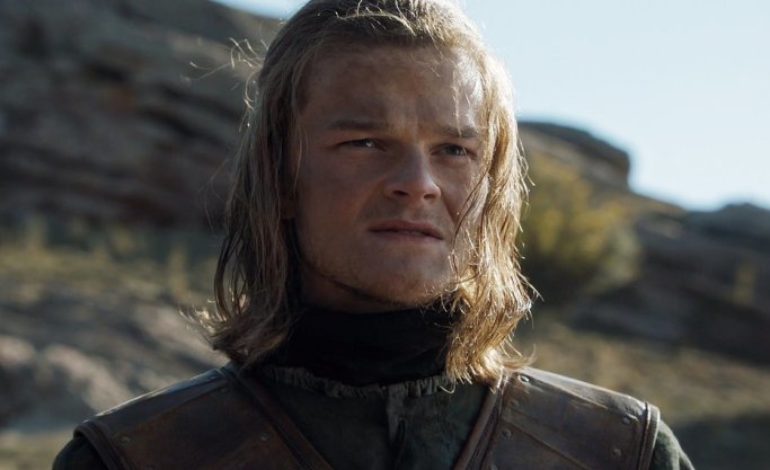 Robert Aramayo hasn’t had a long acting career to date, but it sure has been an eye-opening one. His first project was the widely acclaimed (and my personal favorite) Nocturnal Animals. Many will recognize him playing a young Ned on “Game of Thrones”. Currently Robert can be seen in the crime drama Galveston, starring alongside Ben Foster and Elle Fanning. I spoke to Robert about the film and his experience working with Ben Foster. Check out the interview below.

So I still have no idea where in Europe Robert was during my interview with him, but I do know that he’s had a heck of an opportunity to be part of some great projects. Robert seemed humble and grateful for his opportunities from what he said. I can only imagine the acting clinic that it is to work alongside Ben Foster. Robert was very complimentary of Foster, Elle Fanning and Melanie Laurent (director).

He had a great response when I asked him about Nocturnal Animals. I would have liked to have some more time with him and ask him about working on Game of Thrones. Overall, I enjoyed hearing about his experience and definitely respect his work. Looking forward to seeing where his career will go next. His Imdb page shows six upcoming projects in the works. His quick rise and talent remind me of Lucas Hedges, who I talked to not long before his career took a meteoric rise.

GALVESTON is out now in Theaters, On Demand and Digital HD