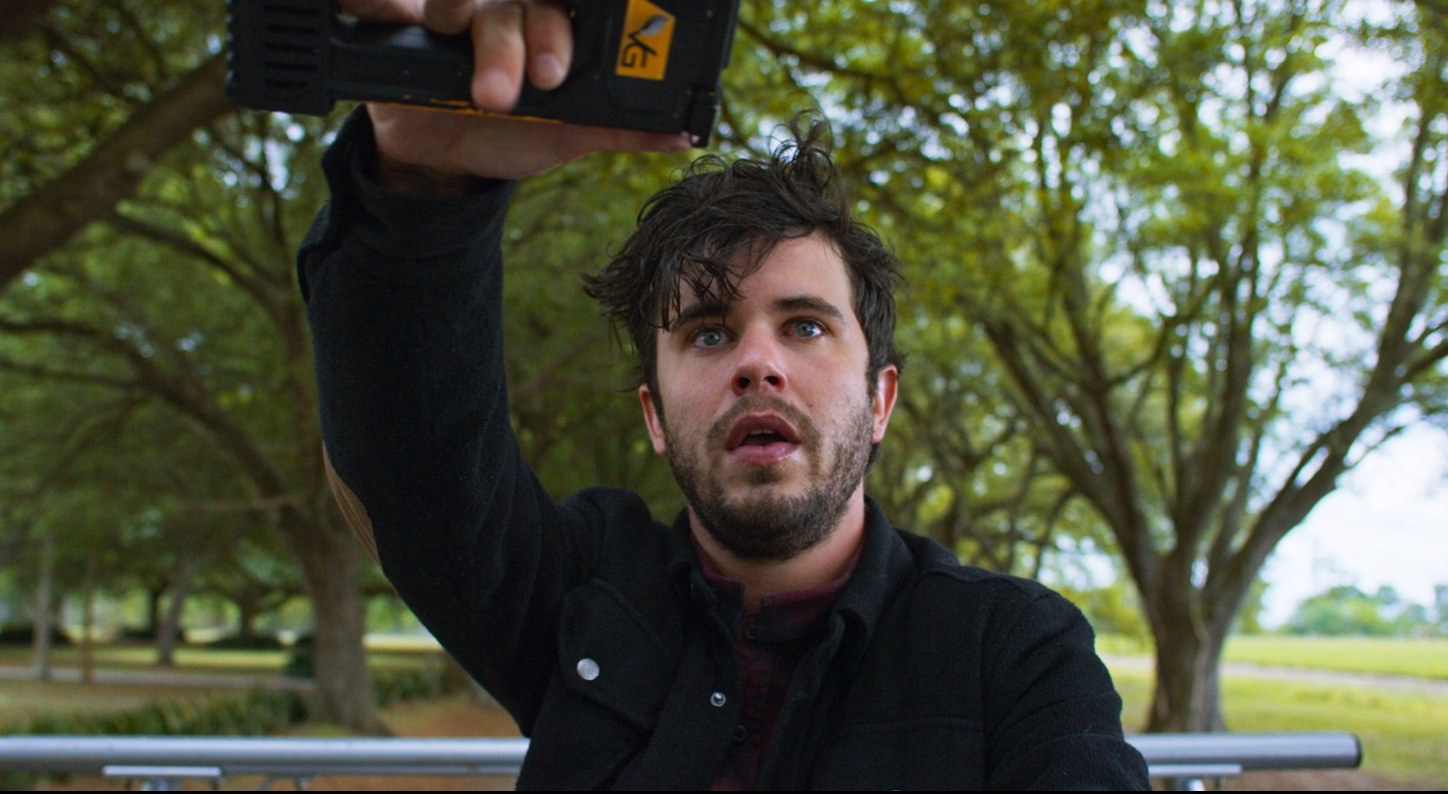 Many may recognize Shane Coffey from the popular show “Pretty Little Liars”. Coffey stars in the SYFY film Hover (out in theaters today). I spoke to Shane about the film and how he found out about the role. Check out the interview with Shane below:

Soon as I heard Shane’s voice I noticed how excited he seemed to be to talk about the film. As an interviewer that gives me an extra gear, because I know it will be an engaging conversation. I appreciated his honesty, especially when he talked about how he was looking for work and got called and offered the role from a director he’s worked with before. This is how Hollywood rolls in many ways, and people outside the business don’t hear about these kind of scenarios often.

I agreed with Shane in regards to the film foreshadowing some potentially truthful realities we could face when it comes to the use of droids. The film is interesting in that aspect as if sets-up a “what if” scenario.

Cleopatra Coleman, who stars alongside Shane in the movie, wrote it. It was interesting to hear him say that their behind the scenes conversations about the script lead to them getting to know each other.

I found Shane to be a cool guy and I enjoyed speaking to him. Him being forthcoming about his rough patches of booking jobs was noteworthy and gives you a perspective of knowledge that even some of the actors you see on your favorite shows go through struggles in their careers. Wish I had a bit more time to ask him about his experience on “Pretty Little Liars,” but I didn’t get to it. Maybe next time I can get him on a podcast and we can talk about it.