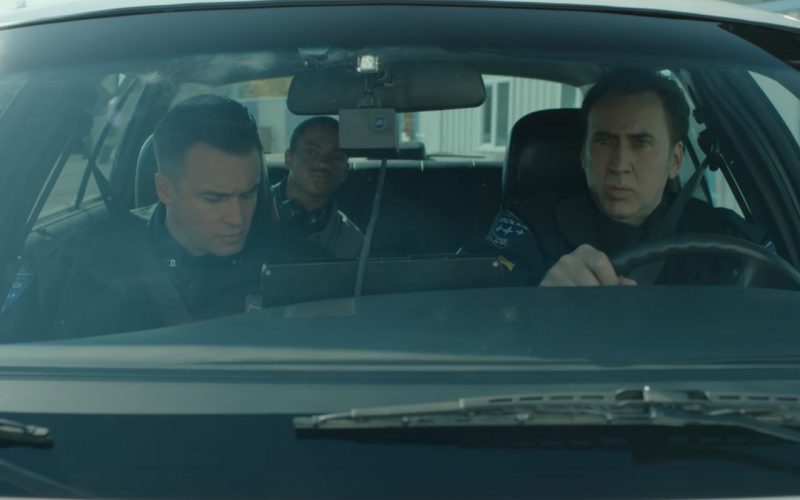 211 depicts the events of one of the bloodiest police stand-offs in history. The Battle of North Hollywood (my new home) took place in 1997, but finally filmmaker York Shackleton brings it to the screens. The movie stars Nicolas Cage as officer Mike Chandler, who finds himself at the center of the shootout. I had a chance to speak to York about the making of the film and what movies inspired him. Check out all that York had to say:

As someone who is new to North Hollywood, it sure was surprising to hear that there was such a famed incident that occurred here that ended up being turned into a movie. I had no idea that they even had a museum section devoted to it. That in itself shows the magnitude of the event and the following.

I liked how York used the comparison of making movies based on true events and sticking to the facts and only taking liberties when needed. It makes lots of sense to approach it this way.

Another aspect that stands out that York speaks about is getting to know the real police officers and incorporating who they are as people into the characters in the film. Their locker room talk and banter, that’s the sort of stuff that makes them individuals, not just cops. I felt that came thru in the film and humanized the characters.

My favorite question is always to ask the person I’m interviewing about their side interests and passions, well York really surprised me how he casually just told me he’s into flying planes. Like actual planes, not the remote controlled kind. He described it as just “doing guy stuff”.

I thought York was a chill cool guy. He knows what he’s talking about and I found him to be really adventurous with the piloting hobby and someone who explores life, which is pretty inspiring to hear.

211 is available now in Theaters, VOD and Digital HD