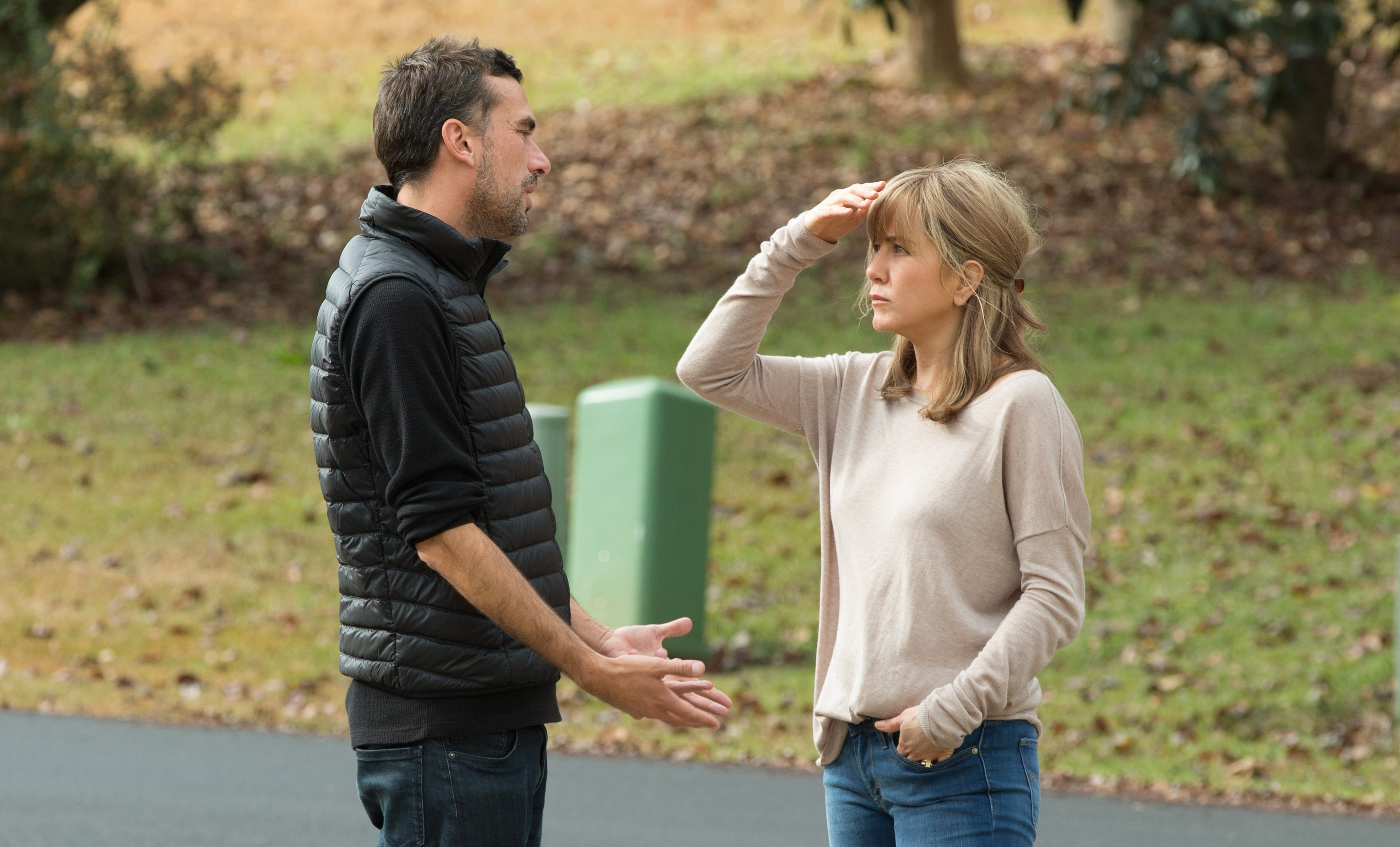 There has been a run of war themed movies in the past year, from 12 Strong to Thank You For Your Service. You can add The Yellow Birds to that list. Based on a popular book, comes Alexandre Moors film version. The film stars Ty Sheridan, Alden Ehrenreich and Jennifer Aniston. I had a chance to speak to Alexandre about the film.

Alex made an interesting point when he mentioned military films in recent years glorifying the characters and the war. This is true. Besides, Thank You For Your Service, several movies have glorified the battle aspect and toughness. It was pretty poignant to hear Alex speak about the film having a coming-of-age story to it. When you think about it, makes sense. These are young men trying to find their place in life, but are put into a situation where they are confined and only have another to lean on.

Alexandre comes off as an interesting guy. I enjoyed hearing his perspective on what he tried to accomplish with the film and he seemed pretty authentic to me.

THE YELLOW BIRDS is available now in Theaters and On Demand. On Blu-ray, DVD and Digital on August 14.