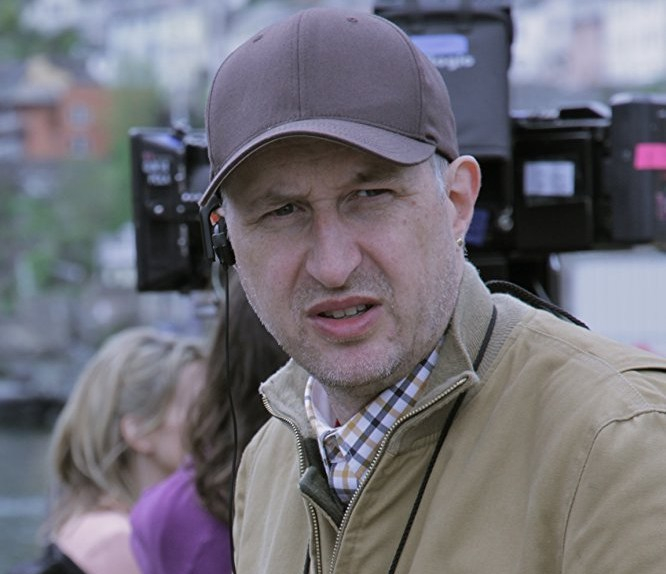 Occasionally a film comes around that you can relate to that also holds a special meaning. The Last Witness tells the true-story of the murders of Polish officers during World War II. As someone that comes from a Polish upbringing, this film had a personal connection to me. I had a chance to speak to the director of the film, Piotr Szkopiak. Piotr discusses the meaning the film’s story had for him personally, among other topics. Check out this interview with Piotr and find out what inspired this film.

I was being raised in Poland in a Polish household, I’ve heard the stories about World War II and mentions of Katyn from my grandfather, but little did I understand or know of the casualties that it shed. This movie gave me a perspective on the horrors that occurred to so many Poles.

Initially I was quickly surprised to hear Piotr’s British accent, for some reason I expected a Polish one, hence I referred to him as Piotrek. The cool thing about Piotr is his dual background. As he said, he has Polish blood, but raised in England. He did a great job of incorporating both cultures into the movie. It was interesting to listen to him talk about how the Polish actors in the movie had no clue about some of the facts that occurred in Katyn that Piotr had explained to them.

The movie is more on the slower-paced side, but if you stick with it then you’ll experience an important story. I liked the casting of Alex Pettyfer and Robert Wieckiewicz, two actors you’d probably never see share the screen, but Piotr brings them together in this movie and it works out really well.

If you’re of Polish descent, I highly encourage you to see this film. The Brits are also involved in this story, so it’s very much a European film in many aspects.

THE LAST WITNESS is out now on VOD and Digital HD

Next post Home Movie Pick of the Week: ‘Annihilation’