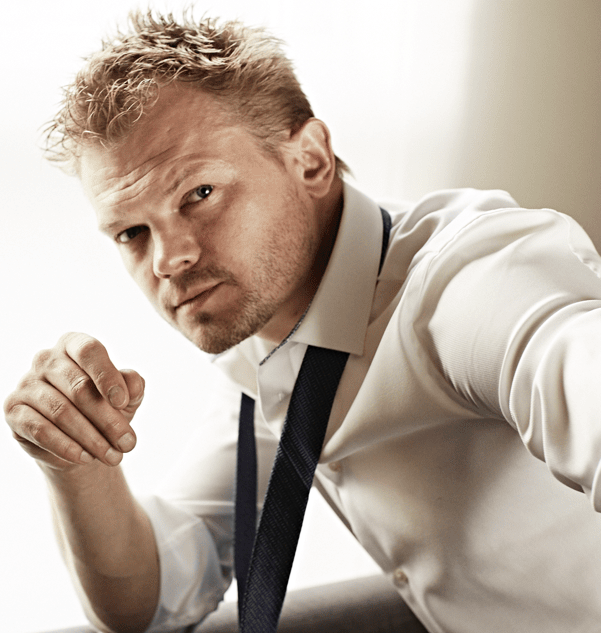 Growing up in Australia, even Nikolai wouldn’t have imagined where his life and career would lead him to. Niko already has impressive credits to his name that include History Channel’s successful series “Six”, Netflix’s “Daredevil” and he will soon be seen in Peter Berg’s Mile 22. I spoke to Niko about his early life growing up in Australia and his start in the film industry. Listen to the interview below and find out what makes Nikolai an actor you should look out for:

What immediately struck me about Niko was his background. He’s of Russian descent (his name gives it away), but was raised and grew up in Australia. I didn’t expect Niko to give me a brief history lesson on his ancestors, but I appreciated it.

It’s always inspiring for me to hear from individuals who take a leap of faith in life and go for it. Niko is one of those individuals who decided to challenge himself and move to America to pursue this uncertain acting career and definitely he made something of it. I’m making a similar move to LA, so hearing Niko’s story is inspiring to me.

Too bad he couldn’t discuss Mile 22, but it’s understandable since the film hasn’t been released yet. I’m definitely looking forward to seeing him in it.

I really have a feeling that Nikolai is someone whose just scratching the surface of his potential and has a real shot at being a mainstream name. I’m excited to see where his career will take him.