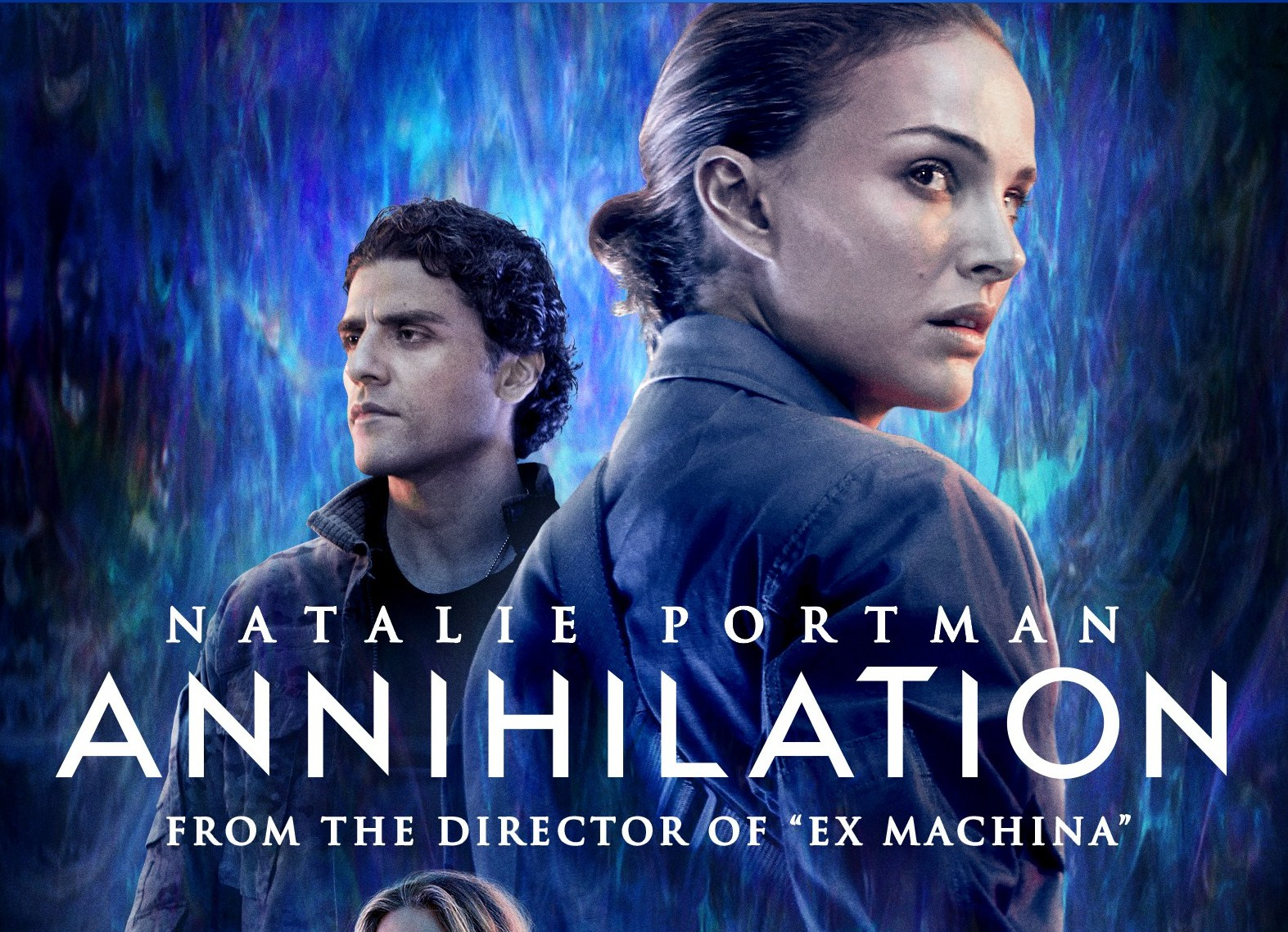 So the box office overlooked Annihilation, but you shouldn’t do that. Ex Machina director Alex Garland delivers an artsy sci-fi thriller that will leave you enthralled and puzzled at the same time. Visually spectacular, Annihilation is a blend of films such as Predator and Arrival with a whole lot of stylized visuals and scientific concepts.

Natalie Portman stars as a biologist that goes on the hunt for answers to her husband’s mysterious mission that took place inside ‘The Shimmer’, a quarantined portal to another world that’s full of mystical phenomenons. The husband is played by a Garland favorite, Oscar Isaac.

This is a one-of-a-kind movie in its own merit. It blends together exciting elements of sci-fi and horror with the mystery and tension of thriller. Annihilation is one of those films that will surely have you buzzing and talking about after you leave the theater. If you’re looking to have a WTF reaction that blows your mind (in a good way), then this is a movie you must see. I’m still debating in my head and with friends what I saw and what it all means. Garland certainly manages to incorporate some real themes and messages into the movie that are happening societally. See if you can figure them out for yourself.

Verdict: This film is certainly unique and thought provoking. I can’t say it in any other way besides, GO SEE IT!

ANNIHILATION is out now on Blu-ray Combo Pack, DVD and Digital