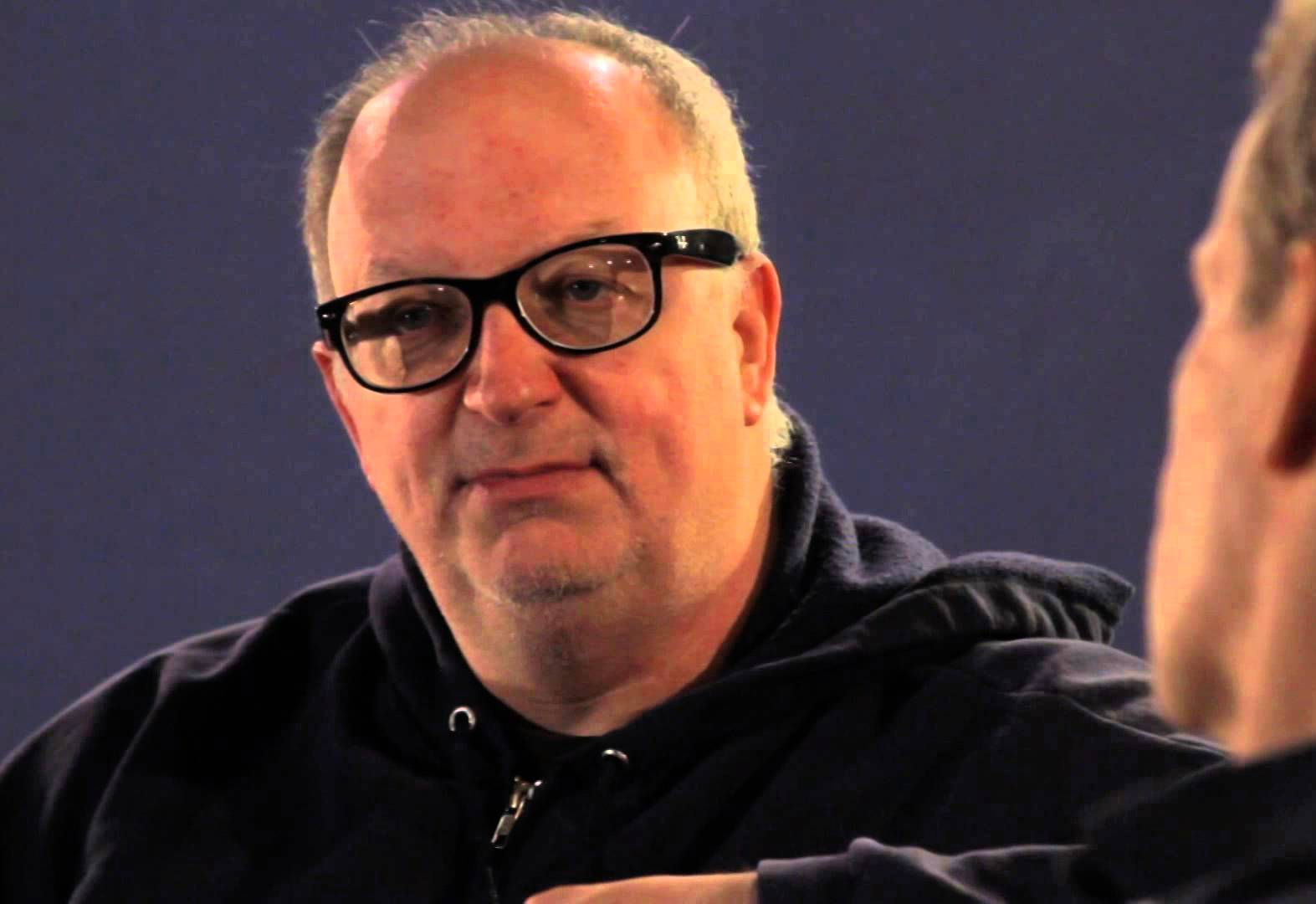 Anything is out now in theaters in NY and LA and it tells the story of a man who moves to LA to get a fresh start in life and ends up meeting an developing a close friendship with his transgender neighbor. I spoke to the writer and director of the film, Timothy McNeil. Timothy discusses the performances in the movie, talks about moving to LA and reveals his favorite baseball team Listen for all that and more.

Anything is a wonderfully written and directed film with a real emphasis on characters and emotions. The acting is so grounded and authentic. John Carroll Lynch is just so seamless in his work, but Matt Bomer really stands out. Timothy seemed to have been even surprised himself as to how Bomer transformed himself into the Frida character.

I enjoyed our conversation about Los Angeles and how eloquently Tim described the town and moving to a place like LA and NYC and the effect that it has. This is some valuable intel for someone like myself that’s on the verge of moving to LA.

Tim definitely comes off as a sincere and humble individual. He’s very well-spoken and thoughtful. He has some interesting passions with jazz and the teaching he does. Of course our baseball team curses just concluded so that was a nice moment to share.

I certainly found valuable messages and things I related with in the movie. Especially the relationships between John’s character and Maura Tierney’s, who plays his sister in the movie. That dynamic is similar to the one I’ve experienced with my sister.

It’s good to see a filmmaker bring forth these truthful relationship dynamics to a film that are both complex and familiar. Anything is a film worth investing in and experiencing, for the story, message and characters.

‘ANYTHING’ is out now in select theaters in NY and LA

Next post Interview: ‘Steven Tyler: Out On A Limb’ Director Casey Tebo