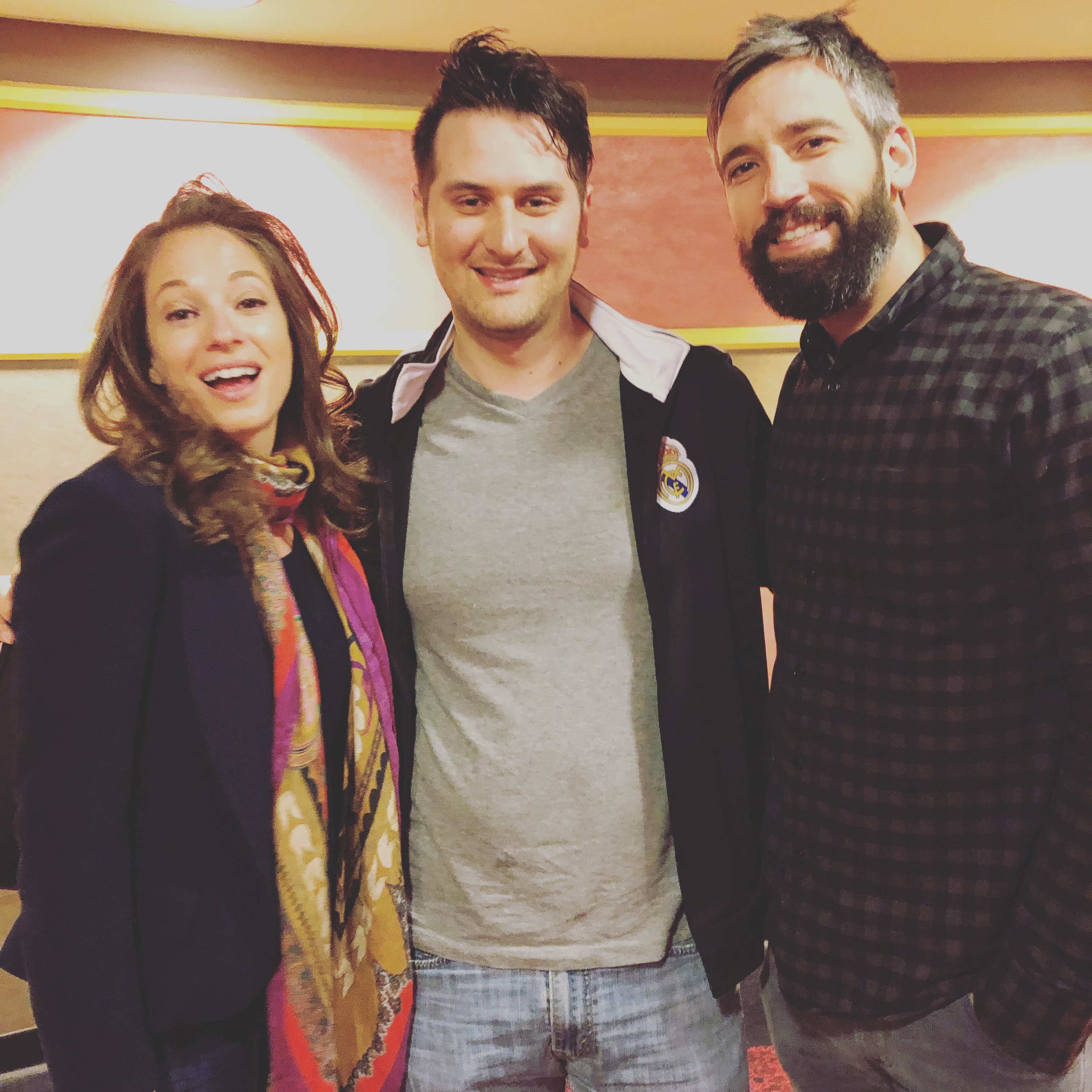 Book Club brings together some of the most iconic women in Hollywood to share the screen together. The comedy stars Jane Fonda, Diane Keaton, Candice Bergen and Mary Steenburgen. I had a chance to speak to film’s writer/director Bill Holderman and Chicago native, along with writer Erin Simms as they came through Chicago on the press tour for the film. I was joined at the roundtable for the film alongside Chicago critics, Pat McDonald, Jon Espino, Danielle Solzman and Linda Lerner.

So I only got one question in. It happens on a larger roundtable panel. The critics did a good job asking some though provoking questions and Bill and Erin did really well in elaborating the answers and sharing behind-the-scenes stories. I found Bill and Erin to be very engaging and well-spoken, but also conversational and grounded.

My favorite part was Bill telling us how Diane Keaton literally left the set and went home to get a wardrobe change. That’s awesome, how she’s bringing props and accessories to the movie. Also, the fact that she lived walking distance from the set.

Danielle asked an interesting question about the connection of Don Johnson and the Fifty Shades series and his daughter Dakota being in in all the Fifty Shades movies. Bill said that Don was very cool with it and didn’t make any issue about it. A pro being a pro.

Lots of cool behind-the-scenes stories that Bill and Erin shared and revealed the all-important question of real alcohol being served in the scenes? It was not. So there it is, mystery solved.

I enjoyed the film and was surprised by how much it made me laugh. It’s plenty raunchy and these famed actors do well in being depreciating. This isn’t only a movie for your parents, but if this 32 year-old guy can like it, most should be able to handle it and find enjoyment in it.

BOOK CLUB is out now in theaters nationwide