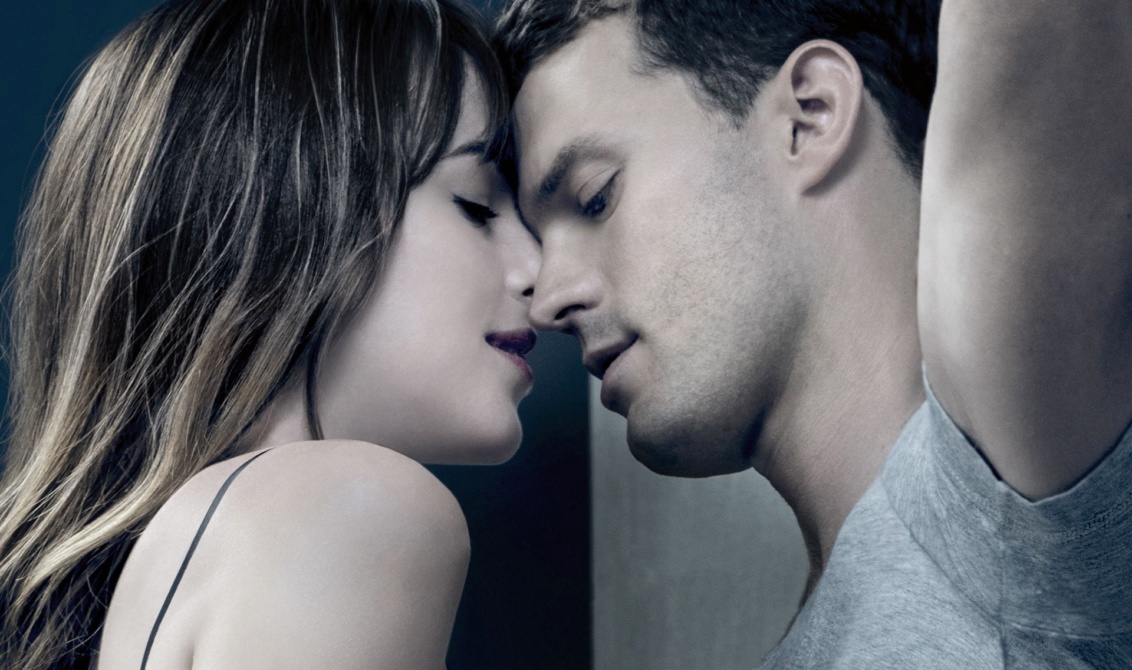 The final movie in the Fifty Shades trilogy bows out on a high note. In Freed, Christian Grey and Anastasia Steele are newlyweds. Everything is ideal in paradise, until troubles and people from the past arise. If you liked the previous two movies, this one shares the same look, tone and style of the previous ones. Personally, I’ve enjoyed the series. You see a bit of a different side of Grey and Steele in this movie. They are more settled into each other. There is more of a romantic aspect between them also.

As the trilogy comes to a close, you have to look at these films as a success. They made a ton of money at the box office, and by a ton I mean close to a billion dollars worldwide. It also served the core audience. When we look back now, I can say that they did a solid job with the casting of Dakota Johnson and Jamie Dornan. Not many actors would have taken the risks both actors have taken in this franchise, especially in Johnson’s case. Check out to see how it all ends, even if you read the book.

FIFTY SHADES FREED is out now on 4K Ultra HD, Blu-ray, DVD and On Demand

Next post Must See Home Releases of this Week