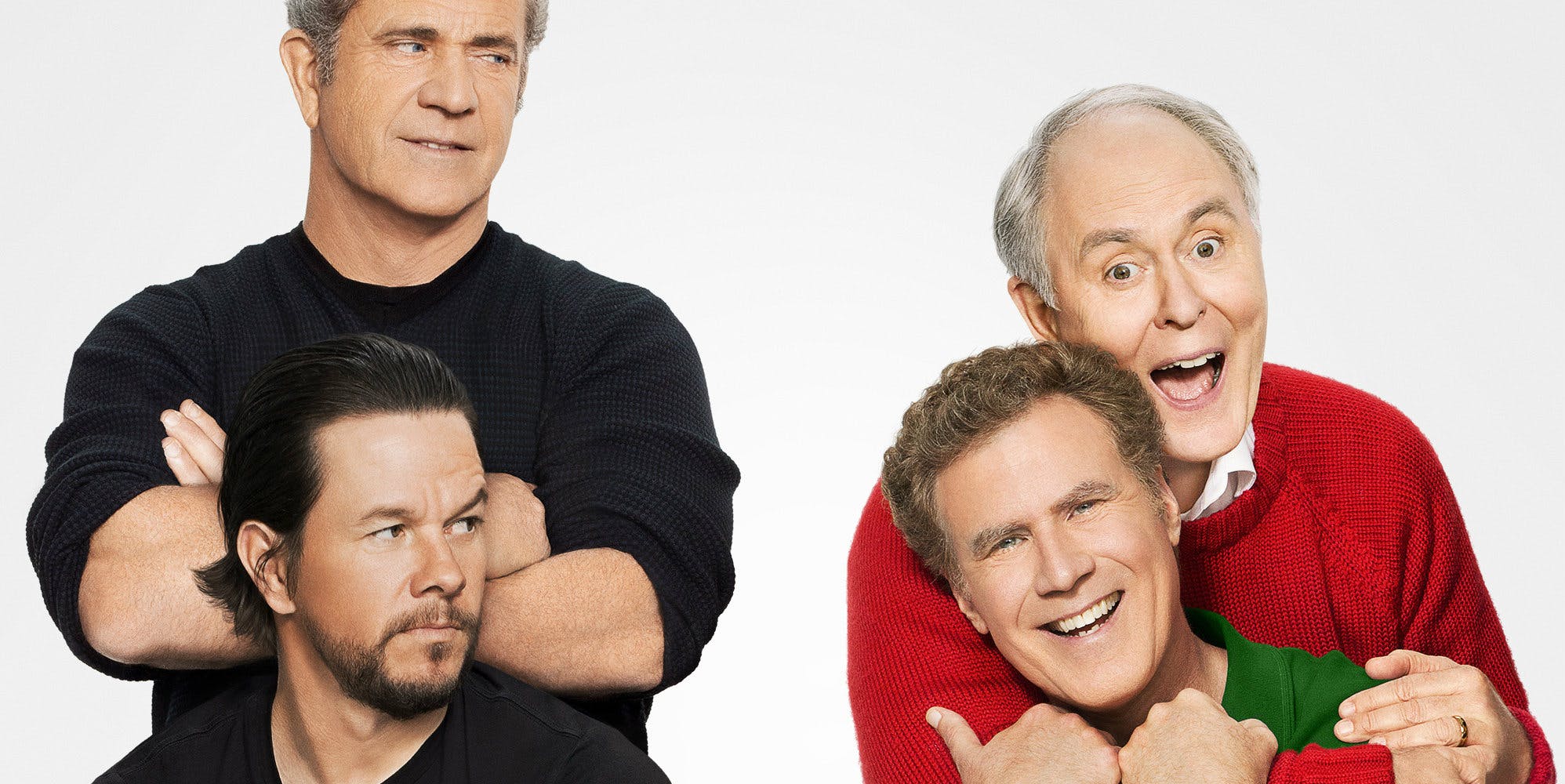 Mark Wahlberg and Will Ferrell return for the sequel, but this time their joined by Mel Gibson and John Lithgow who play their wacky dads. In an attempt to have a complete family Christmas. The Christmas is turned upside down when Dusty’s (Wahlberg) dad (Gibson) try to impose their macho persona on Brad’s (Ferrell) dad (Lithgow). All the similar hilarious antics and shenanigans from the first film are back. A lot of laugh out loud scenes and the chemistry between Ferrell and Wahlberg is still great. It’s definitely a raunchy comedy. Whether you’re Team Brad or Team Dusty, ultimately it’s the rivalry that blends with friendship that delivers a fun and entertaining start studded sequel that’s definitely worth checking out.

Next post The Bachelor The Women Tell All: Arie Is Feeling The Heat