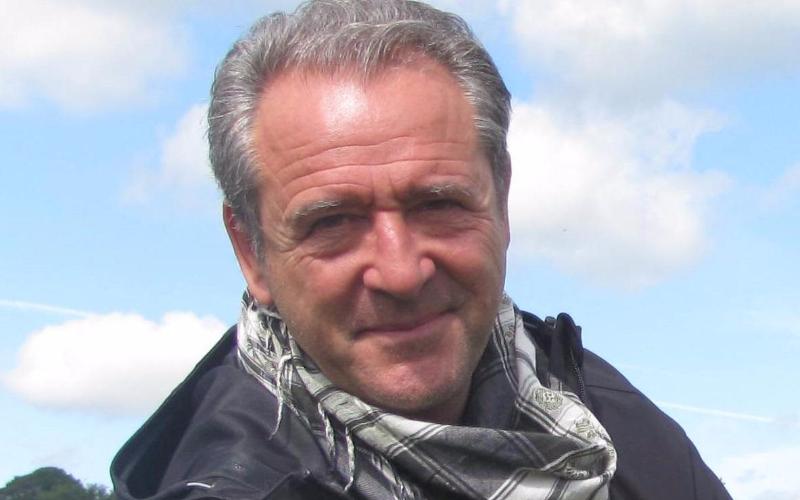 I get the privilege to speak to some fascinating people by doing this, Duncan Falconer is certainly one that falls into that category. This man has accomplished a lot in his life from being an undercover operative in the British military to being a successful novelist. Hear Duncan talk about his life and the feature film version of his novel, Stratton.

How did the idea of the novel come to you:

DF: The first novel came off the back of my autobiography. I never thought I’d write a book in my life, then I’m writing my autobiography. That was a best-seller. The publishers came to me and were like hey Duncan lets do a fiction book, so I created Stratton. All my books are based on real adventures and real operations I’ve been on.

How big of a change was it for you to go into fiction after your universe was based on reality:

If it wasn’t evident in the interview, I had a blast talking to Duncan. What a real-life legend! It fascinates me to hear stories of people who do extraordinary things in their lives. Being part of undercover intelligence for a country has to be at the top of the list. Duncan is sort of a James Bond, is what I envision him to be. How can you not be engrossed by the story when he tells you he was feet away form a bomb?!

Of all the interesting things he said, the one that stood out to me and made me think was when he said he always said yes to everything. That’s the sort of mentality that’s needed to achieve great things in life. He’s a living example, say yes to things that might intimidate you. At worst it will be a learning lesson.

I am most definitely gonna get a copy of his book and find out details on his incredible adventures.

Stratton is out now on Digital HD and On Demand