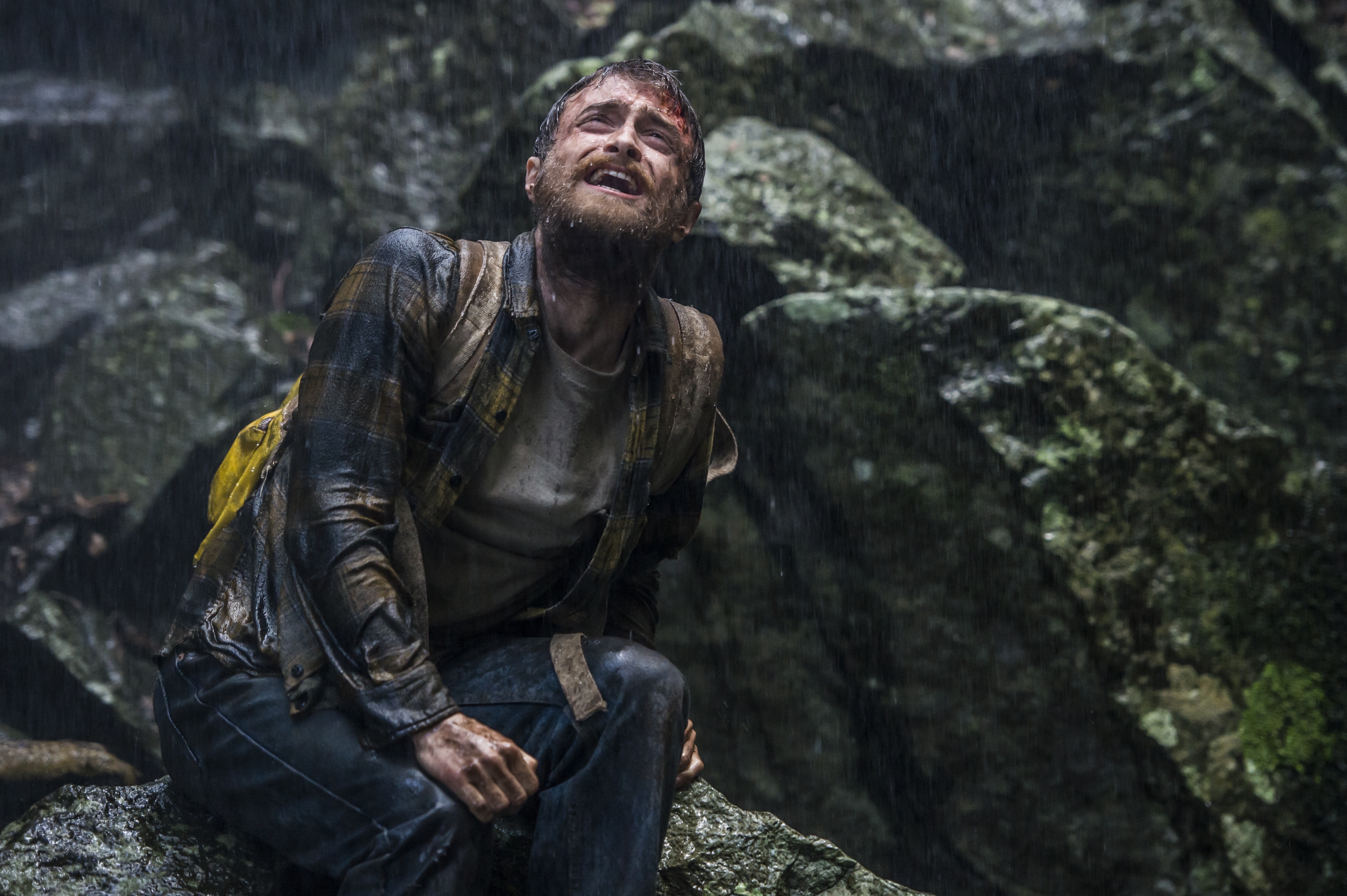 In the weekly installment of must see releases of the week, the week of October 17 offers some interesting under-the-radar choices. The following are Blu-ray, DVD, VOD and limited theatrical releases you should check out.

This film is a drama-thriller, but it’s scary how intense it is. Shot Caller depicts the intimidating world of prison life. Game of Thrones Nikolaj Coster-Waldau stars in the leading role (he’s terrific) as a prisoner who is operating outside the prison, but under prison rules. It’s about two very different worlds, the prison life, and outside and how little gangs rule from both sides. The inside look that of prison life is as authentically depicted as a non-documentary movie possibly can. The cast is of supporting talent is very strong with the likes of Lake Bell, Jon Bernthal and Emory Cohen. Shot Caller is raw, violent and engrossing. Life throws us curveballs and this story you see the extreme measures someone will go to protect people closest to them.