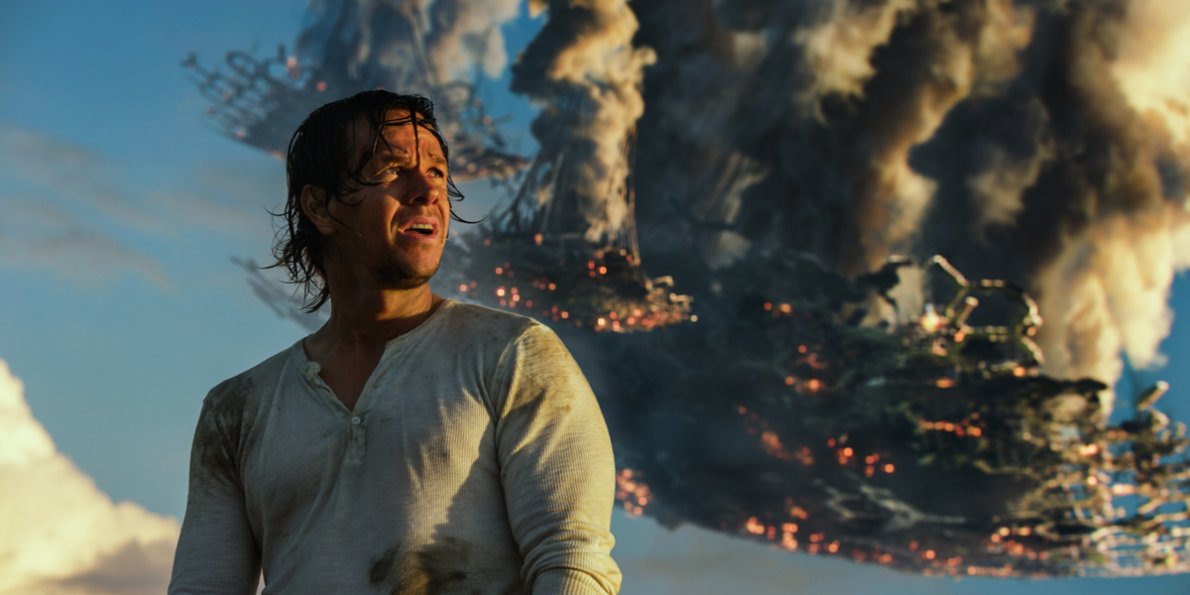 September is coming to a close and the last week of the month offers some nice choices when it comes to Blu-ray/DVD, VOD and limited theatrical releases. September offered some great TV and movie releases such as Wonder Woman and The Big Sick. The week of September 26 closes with the following must see choices:

The fifth installment of the Michael Bay Transformers franchise may be the most action-packed one. It’s the ultimate battle, humans vs Transformers, with no Optimus Prime to keep the peace. I enjoyed the new spin and plot of the movie. The locations are the best you’ve seen to date. Some new gadgets are weapons are unveiled, so you better believe it, giant swords are now being swung around in the battles. Mark Wahlberg is back, this time joined by Anthony Hopkins. This final Michael Bay directed Transformers goes out with a bang. Nothing is held back and all the best action is unleashed. The special effects are awesome. The plot is compelling. It’s one of the better movies in the franchise. The Blu-ray is stacked with special features.