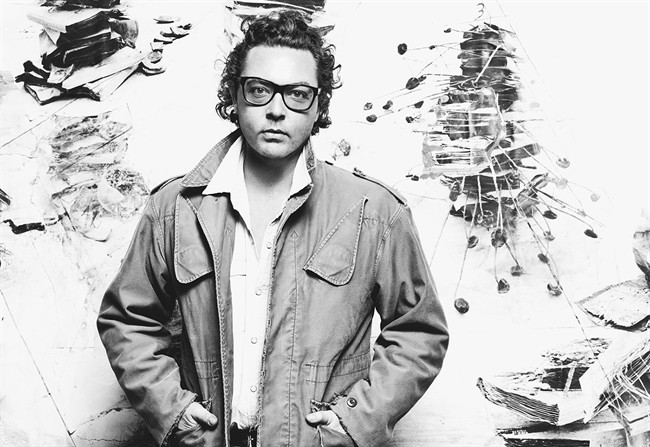 Prior to the recent release of Wetlands, I had a chance to speak to the director of the film, Emanuele Della Valle. Emanuele opens up about the film and his life interests. You can read the excerpts from the interview and the full audio of it today.

What was the inspiration for the film:

EDV: I’ve been hanging out in Atlantic City and that area for the past 15 years. My wife is from Philadelphia and that’s where they go for the summer. I know those places and people very well. I knew my first film would be a noir, a drama with a strong element of crime and thriller. You know this place (Atlantic City) has incredible cinematic potential that hasn’t been explored fully, especially in recent years.

On the importance of showcasing and discovering the lesser known side of Atlantic City:

EDV: I discovered myself when I was writing the script. The place was the story. Atlantic City was what this film was about. It wasn’t easy to convince the financiers to go and film it over there, because New Jersey is one of the few states in the U.S. that doesn’t have a film tax credit. That adds immensely to the bottom line. I was persistent and I would rather drop the story than to film it somewhere where it would screw up the authenticity.

I genuinely enjoyed talking to Emanuele. He had so much insight to share and seemed very honest and real with everything he said. So there is a point in the interview where Emanuele shares his thoughts on the cast and leading man Adewale Akkinuoye-Agbaje (who is terrific in the film), but there was a technical glitch, so a small portion of the interview is cut out. I’ve mentioned how I like interviewing foreign directors. For some reason every foreign director I interviewed seemed to be very open and I could really hear their passion for their project. Not that American filmmakers aren’t open or passionate, but the way the foreign directors project their passion has stood out to me.

I was very surprised to see this was his feature film debut, mainly due to the quality of the film and the assembled cast. Emanuele’s storytelling and camerawork is very good. I felt he was very personable and easy to talk to. My personal favorite part of the interview was when he offered to just grab a beer and talk film noir. I may just take him up on that offer whenever I’m in NYC or he’s in Chicago.

Wetlands is definitely worth checking out, and not just for fans of the film noir genre. You can read more about it and my thoughts on the film in my review.

Wetlands is out now in select theaters