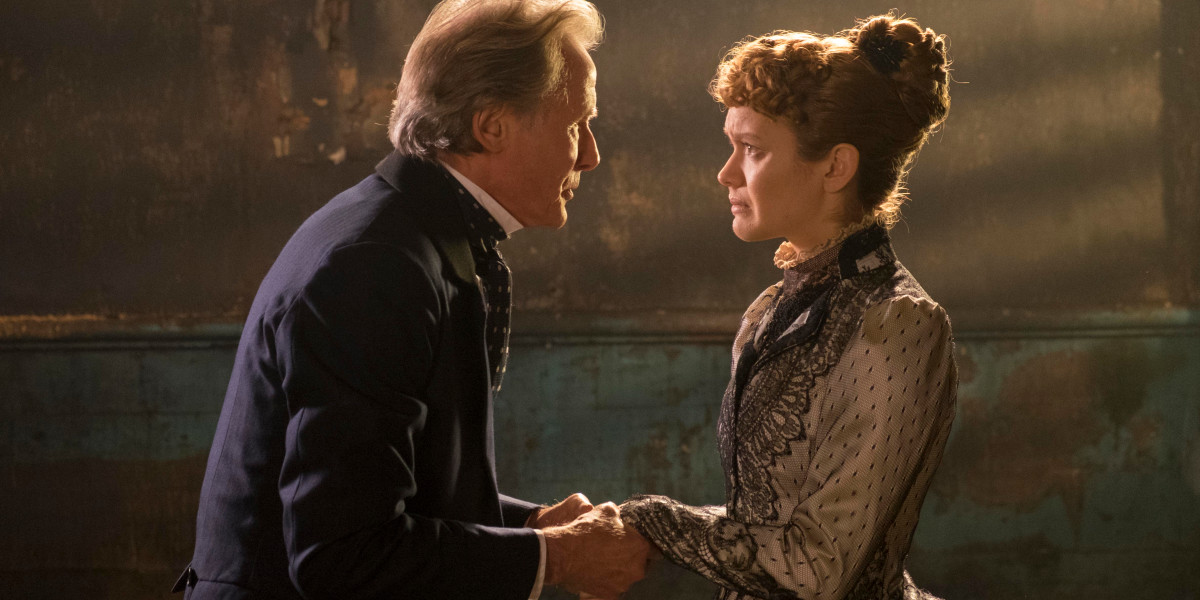 Prior to the release of The Limehouse Golem, I had a chance to speak to the director of the film, Juan Carlos Medina. He spoke about the making of the film, transforming the novel to the cinematic adaptation, and much more. Here are excerpts and the full audio of the interview.

The difference of not having written (Golem) and only having to direct it, as opposed to both writing and directing previous films:

JCM: It’s true that I haven’t written the scrip, but I would never search for something that is alien to me. When I got the script it was a script that spoke to things I’m passionate about. I saw an opportunity to be challenged and do something that I really loved and had been wanting to do for a long time. I was a real fan of the novel.

On the importance of being faithful to the novel:

JCM: To my sense it’s about getting to the essence of the novel. Every look is different so you need to have that exercise where you refine the book to its core principles and bring that to a cinematic form.

I really enjoyed listening to the analysis and insight that Juan Carlos described. Certainly he had a specific vision for the film and brought it to light while staying true to the novel. I liked hearing his take on the setting and story possibly taking place somewhere else. It made a lot of sense when he talked about stories being eternal, but only the outer elements change. There was definitely some philosophy to his reasoning and explanations, it was deep thinking and insight. These are the kind of responses you’d hope to get interviewing someone, but they don’t come by often.

The movie is definitely worth a look. Fans of the novel will get a dynamic visual version that can’t be told in pages of the book. The mystery aspect of the film kept me drawn in. It’s a genre sort of film that I appreciated. This is 19th century London like you couldn’t imagine.

The Limehouse Golem is out in Theaters, VOD and Digital HD on September 8