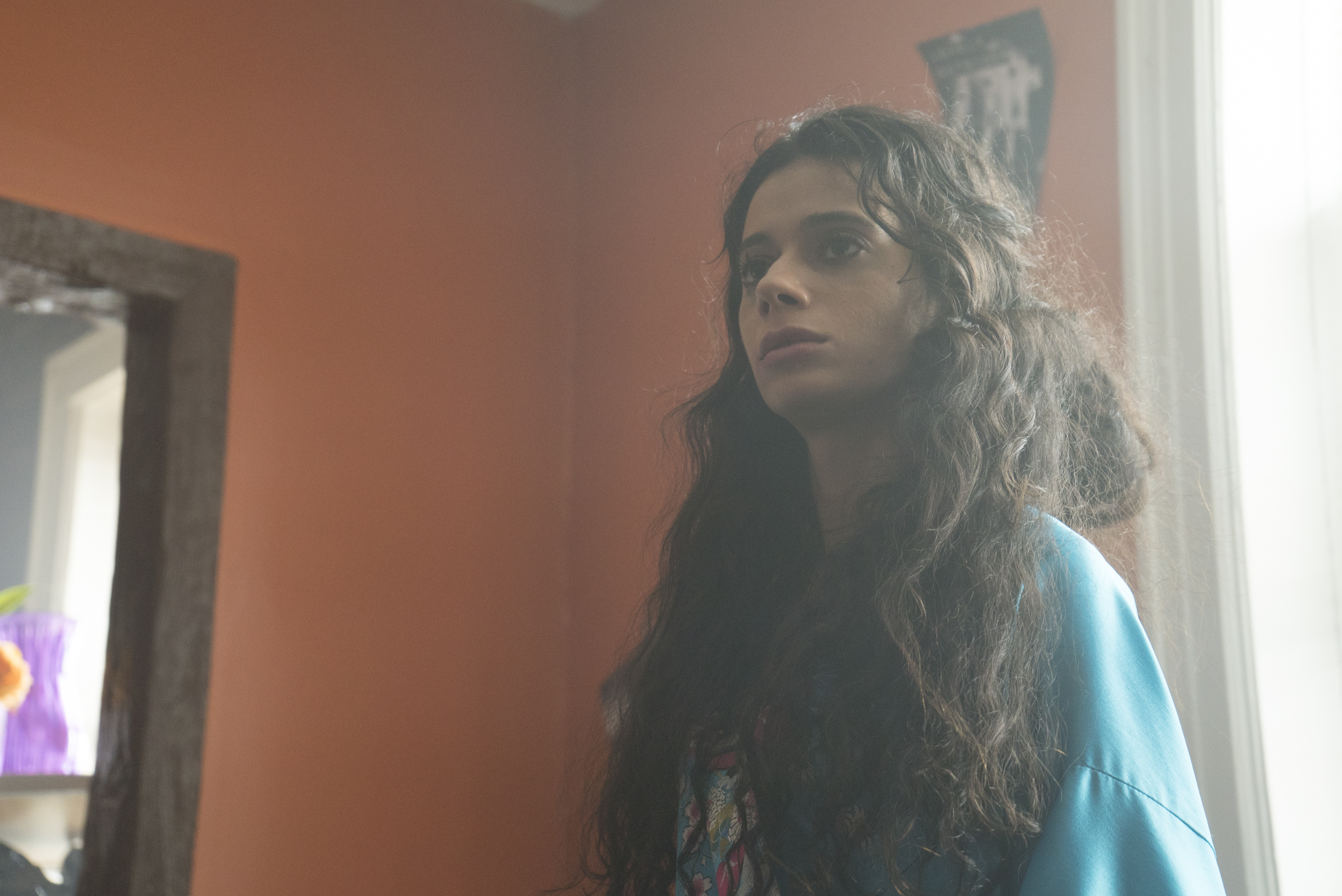 The action adventure film Bushwick hits theaters on August 25. The film stars Dave Bautista, Brittany Snow and Angelic Zambrana. I had a chance to speak to Angelic prior to the release of the film. We discussed the making of the film and the shooting locations. Angelic talked about her friendship with Bautista, as well as her approach to characters she plays. All that and more. You can check out the following interview excerpts and listen to the entirety of it below.

RT: What drew her to the film:

Angelic: We shot this in 2015 and the story concept was thought of before that. I thought Bushwick and American Civil War, this is different. I thought it was unique and different and I was hoping they would go with me.

RT: What drew her to the role of Belinda:

Angelic: The character of Belinda reminded me of a friend of mine in the good parts of her. She doesn’t have a filter in her emotions and thinking of her of how special and funny she is gave me permission. I used her to step-in for my audition and to be present in the moment.

RT: You seem to have a flare for playing New Yorker’s, what appeals to you about these characters:

Angelic is one of the bubbliest and excited people I’ve ever interviewed (that was all on through the phone!). It’s addictive to hear someone so joyous and engaged in the interview and speaking about the film. I’d liken that to someone on a first day of their dream job, seems like Angelic is living many of those first days on a dream job, which is wonderful.

It’s cool to hear that the film was shot on location in Bushwick, NY. I could definitely envision people thinking bombs were going off and something wrong was happening when they used smoke bombs on set. The film definitely has that authentic feel to it. CGI couldn’t do justice to that.

One of the coolest things was hearing how Dave Bautista helped her volunteer in a soup kitchen. She really raved about Bautista. It’s nice to hear stars give back and be good genuine people off-camera. Angelic definitely also seems to be that kind of a person, just check out her Instagram page angeliczambranafanafofanna (for real).

This was one of those interviews that left me with a smile on my face afterwards. I’m excited to follow Angelic’s career, certainly with that personality it will be an easy draw for casting directors. The film itself is unique and compelling. I urge you to check it out.

‘Bushwick’ is out in theaters and VOD on August 25