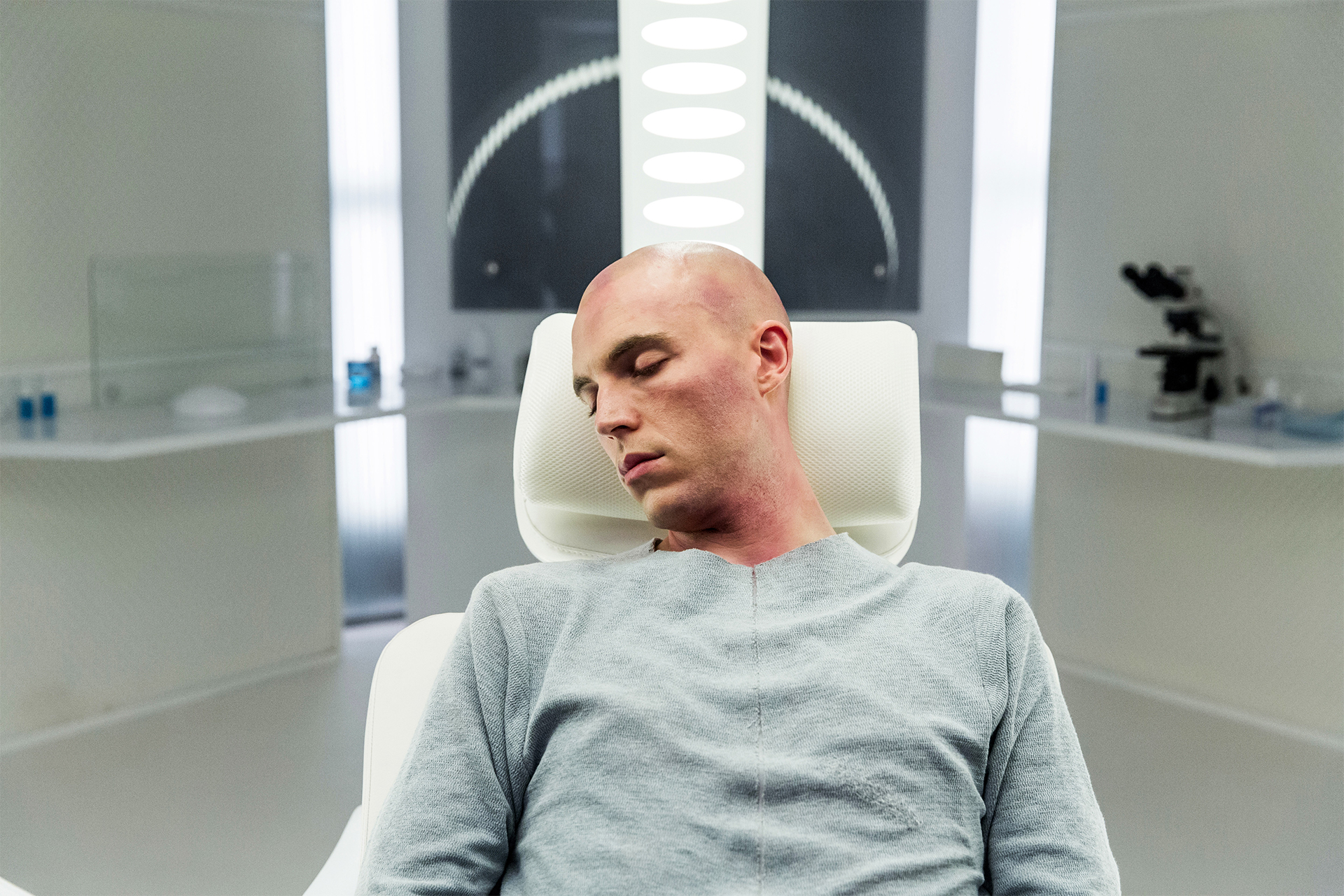 The trailer for the upcoming Syfy Films Realive is out and here is the first look at it.

REALIVE was written and directed by Mateo Gil (Vanilla Sky original film Abre Los Ojos, The Sea Inside) and features a talented cast including Tom Hughes (About Time, London Town), Charlotte Le Bon (The Walk, The Hundred-Foot Journey), Oona Chaplin (Taboo, “Game of Thrones”) and Barry Ward (The Fall, The Journey).
Syfy Films will be releasing REALIVE in Theaters on September 29, 2017 and on VOD and Digital HD on October 3, 2017.

This trailer has me very intrigued. It answers the question that frequently comes up when we think about the medical and technological advances, would you freeze your body if to preserve a longer future life? The Chris Pratt and Jennifer Lawrence recent film Passengers sort of touched on that topic. The visuals looks crisp in this film, the topic is interesting and the plot looks compelling. I didn’t have this film on my radar, but this trailer certainly has me anticipating the release.