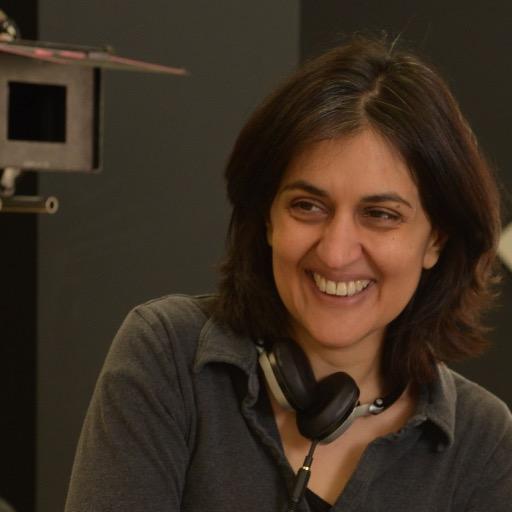 Despite The Falling Snow is available now on DVD and Digital, and I spoke to the director of the film Shamim Sarif. Shamim and I talked about her experience writing and directing the film, why Rebecca Ferguson was ideal for the leading role and the lack of female filmmakers. Listen to the entire audio of it below.

Shamim was very well spoken and just one of individuals you want to listen to because she has a lot to say and is knowledgeable. Not only did she write and direct this film, but she is actually the author of the Despite The Falling Snow novel. She is quite the all-around talent. I liked her perspective on female filmmakers and the insight she shared on her experiences. The single digit percentage of working female directors in Hollywood is staggering. I’ve had the fortune of interviewing a few female directors recently and have personally very much enjoyed their work. This is something that definitely needs to change.

I’m sure many of you noticed the background TV sounds in the interview, I’m still curious what sort of British television Shamim was watching? Ha. I really enjoyed the film and it had a nice mix of romance and mystery. The film has really nice and authentic looking sets and costumes that project the time period the story takes place in (60’s Cold War Russia).

It will be interesting to see what Shamim’s next book and movie will be. Clearly she has a good idea of how to mix romance and mystery. This is a film you should definitely give a shot. Good acting, interesting story and craftily executed, or you can always read the book first and then see the movie.