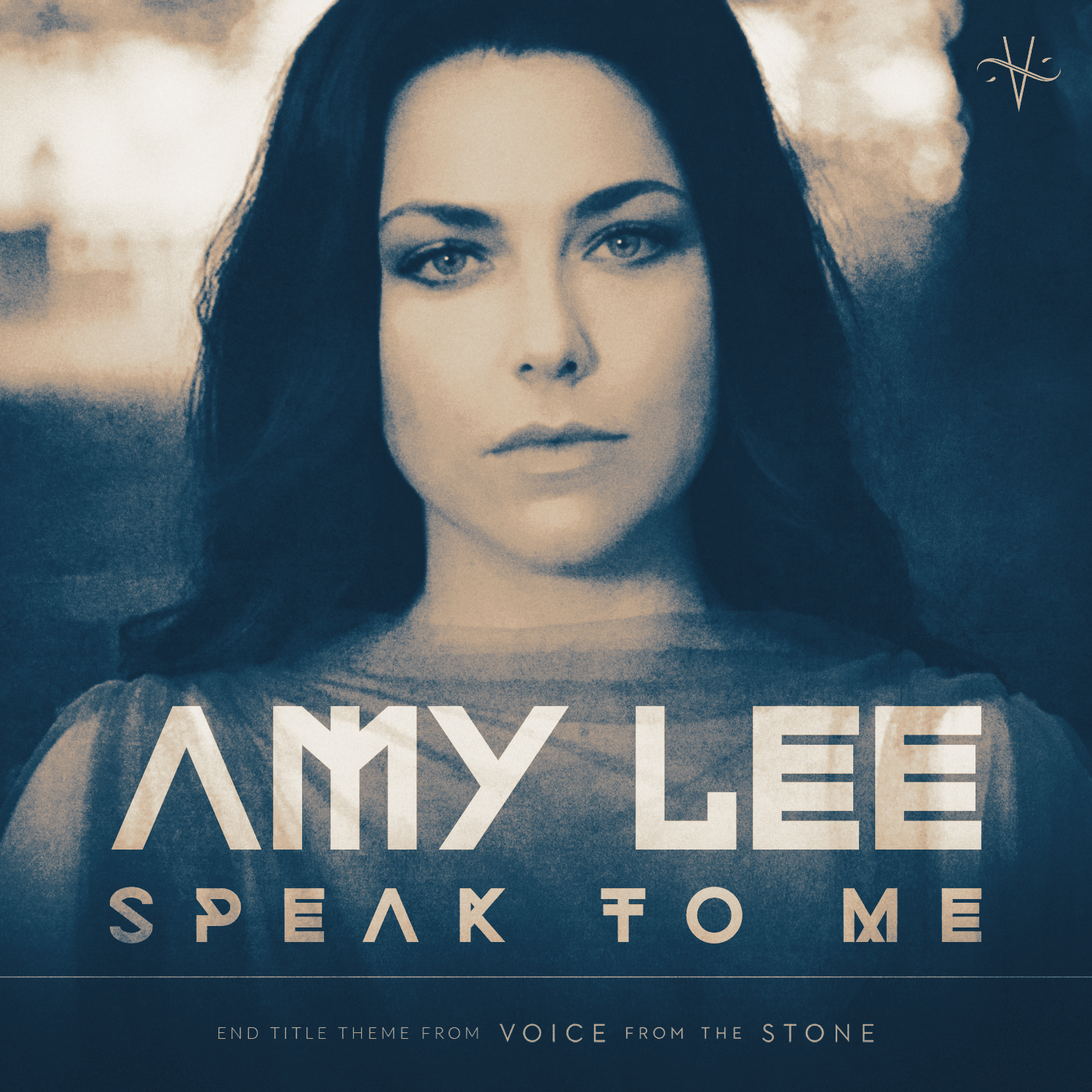 Amy Lee had quite the impact on my teenage years. I grew up on her music and band Evanescence. Not to mention having a big crush on her! Imagine how giddy I was when I got a chance to interview her for Voice From The Stone. Amy is lending her incredible voice to the official song of the movie “Speak To Me”. I spoke to Amy about her connection with the movie, about being a new mother and definitely Evanescence. Check out the entire audio of the interview below:

It was such a personal joy for me to speak to Amy Lee. As I mentioned I’m a longtime fan of her work. One of the more underrated musical talents of the last two decades. This was one of the more interesting and insightful interviews I’ve done. She was so cool and personable. Very down to earth. I had a lot I wanted to ask her and luckily I got in most of my questions.

I really felt she was ideal for the soundtrack to Voice From The Stone. Of course it came out great. She really seemed passionate about the film and doing the song for it. It just felt this would be a movie that really meshed her brand, she agreed. She seems to be at a really good point of her life now with the birth of her son. It was interesting to hear her talk about how motherhood has changed her.

So I was quite surprised she isn’t the biggest fan of “My Immortal”. It just goes to show that even though someone is associated to a certain song or it has wide mainstream appeal, it doesn’t mean the artist feels the same connection to it personally. I also was a bit surprised when she said that her recent music is some of her favorite. She did a great job correcting me on the discussion of the early 2000’s being one of the hottest alternative rock eras. I agree, nothing beats the 90’s, but during the peak of Evanescence you had a ton of great bands such as Seether, POD, Drowning Pool, Limp Bizkit, etc. I loved that time.

I really appreciate how genuinely gracious and appreciative she was of me being a fan of her music. It’s one of these interviews that makes you mark out, so the fanboy in me showed up. It was also my second interview with a musician, first was Hailee Steinfeld. Just a very enjoyable interview that I was really pumped about that I feel turned out great. Also, check out Voice From The Stone, it’s really a solid and intriguing suspenseful gothic thriller.

“Speak To Me” is available now for download on iTunes, Google Play and Amazon and you can stream it on Amazon Music Unlimited, Spotify and Apple Music.