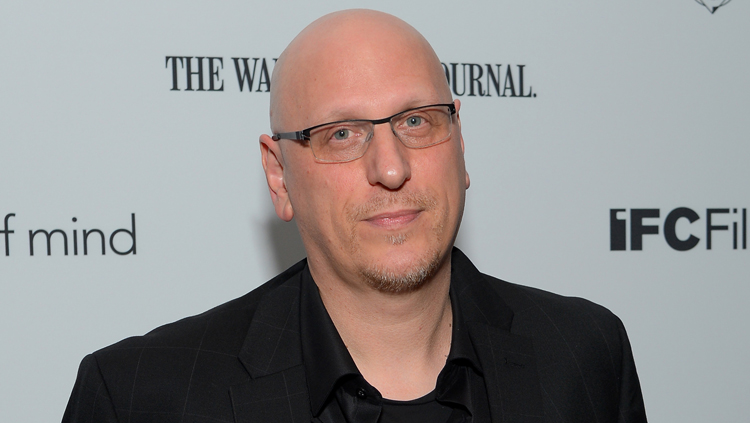 The Dinner is a intriguing mystery drama recently released. It’s about two couples getting together over dinner for a heated discussion about the impending decisions they have to make in regards to the future of their children, who committed a crime. Writer and director Oren Moverman does a great job of translating this story from book to movie. I spoke to Oren about this process and taking on this movie. Listen to the audio of the interview below:

One thing I noticed is that there is a bit of a difference when I interview foreign directors as opposed to American ones. It has nothing to do with the language barrier, as the foreign directors I’ve interviewed have been very well spoken and clear. The difference I’m noticing is that they seem to be a bit more serious sounding and matter-of-fact. Now this isn’t a bad thing at all, just a different way about them as individuals.

I wasn’t aware that Cate Blanchette was set to direct this film and Oren was supposed to help her write it. I do like how the film turned out at the end so, this was probably a good thing in the end, even though it would be interesting to see how much different it would be with her at the helm. Oren seemed to put a focus on balancing the book with the version he wrote for the movie, which is cool to see a director try to be faithful to the novel even though he had creative freedom to do otherwise.

I’m glad I had a chance to speak to him, as I’ve been a fan of his work on titles such as Rampart and Love & Mercy. This is another well written and crafted movie from him that you should check out, with very good performances.

The Dinner is out now in select theaters