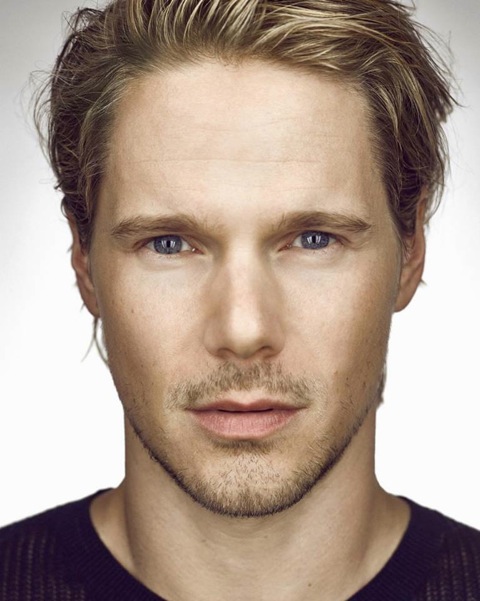 Michael Nardelli might not be a household name to you, but this is an actor that’s certainly have a very promising future and is on the rise. You can currently see him in the indie thriller The Tribe. Michael has already co-starred with some of the industries biggest names, such as Zac Efron, Demi Moore, Ezra Miller, Kate Bosworth and Jason Biggs. I spoke to Michael about his start in the industry and about being an actor. Listen to the interview with Michael below:

I really enjoyed talking to Michael. He just seemed like a very down to earth guy. Very humble and outgoing guy that made it easy to interview him. We had a great conversation, where it doesn’t feel like an interview. I really respect how self-made he is. He didn’t get any handouts or have built-in connections in making it in the industry, it was all pure motivation and self-belief. It’s pretty inspiring actually, for anyone chasing their dreams. Here is a regular guy that chased his dreams and is living them currently.

I appreciated his honesty in regards to his struggles fitting in the industry when he arrived in LA. This is a tough industry to break into that many give up trying, but Michael stuck to it and is making it happen. I’ve been in that situation, so I could really relate to him. I commend him on the various charities that he works with that include the PATH Organization, Autism Speaks, The Boys and Girls Club of Boyle Heights and NCJW LA. I’m sure the bigger he gets in the industry the more charities he will get involved with. This man is a doer.

Keep an eye out for Mike’s digital series Dark/Web that’s slated for release in Summer 2017.

The Tribe is out now on iTunes, Amazon Instant, Google Play, Vudu, Xbox Live, Sony Playstation and Vimeo on Demand