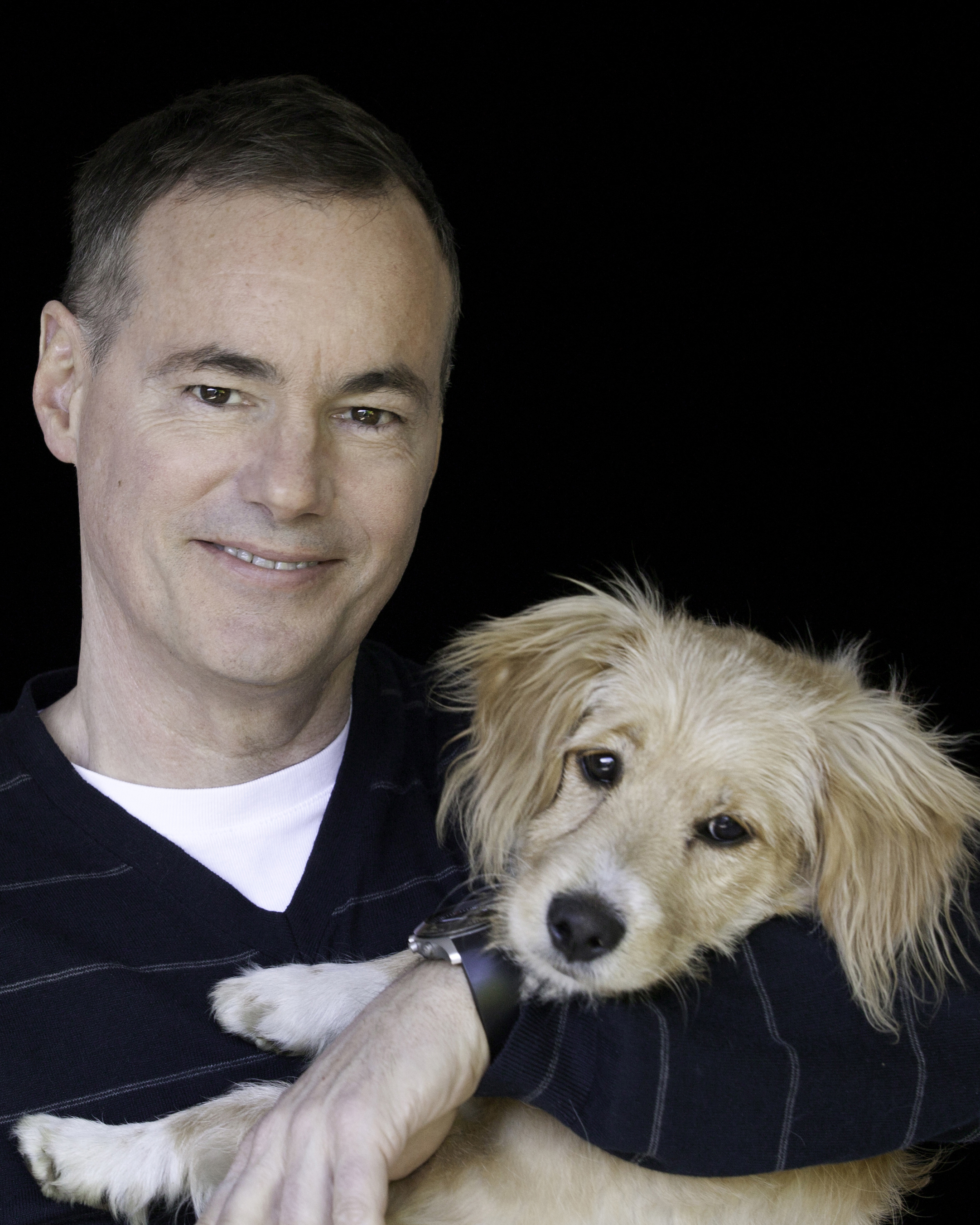 The charming and adorable A Dog’s Purpose came out on Blu-ray & DVD on May 2. I had a chance to speak to the husband and wife and screenwriters of the film, W. Bruce Cameron and Cathryn Michon. I spoke to them about the inspiration for the film, their interaction with the dogs on set and they address the big TMZ controversy over the film. Listen to the audio and hear what they had to say:

First and foremost I absolutely loved this film. I’m the biggest animal lover and advocate, so this movie was personal to me. I missed the screening for it so I decided to see it on my own, on Valentine’s Day, without a date. Yup, I was that guy sitting in the back of the movie theater like a creep, while everyone else there was basically a couple out on a date. I didn’t even care because the movie was great! I will also preface things by saying that I didn’t read the book and I wasn’t aware that there was a sequel to it called a “Dog’s Journey”, so looks like I have some reading to do. Ok, onto the thoughts on the interview.

My first impression of W. Bruce and Cathryn was that they sounded like a really chill and fun couple. You think of married couples and you think of these people that are serious and matter of fact, but not this couple, they were very upbeat and joked a lot, you can feel the love between them. It was interesting how W. Bruce came up with the idea of the novel. I can’t believe he had such a elaborate story on his mind to tell her on a drive up the California coast. That’s an impressive creative mind there. Cathryn did most of the talking and took the reigns, but I didn’t mind, she was well informed. Funny thing is after the interview I realized that I interviewed Cathryn about two and half years ago at The Movie Blog and she was gracious enough to come on my podcast on there to speak about her movie Muffin Top.

I had to ask them about the TMZ dog in the pool video that went viral. That was a big story. I personally felt that there was more to it then reported and was a bit skeptical that handlers would allow such a thing to happen. Film productions hire special animal handlers that literally track everything the animal does on set and they are independent of the production. These animals are well protected. Cathryn had strong feelings about the incident and I can’t blame her for it, of course she was going to protect her film, but she also made a point. Either way it was important to hear the thoughts from the people that were instrumental in making this movie. I enjoyed speaking to them, they are obviously huge dog lovers, so good people in my book.

A Dog’s Purpose is available now on Blu-ray Combo Pack, DVD and Digital HD (check out the special features on the Blu-ray)

Next post Interview: ‘Despite The Falling Snow’ Director Shamim Sarif