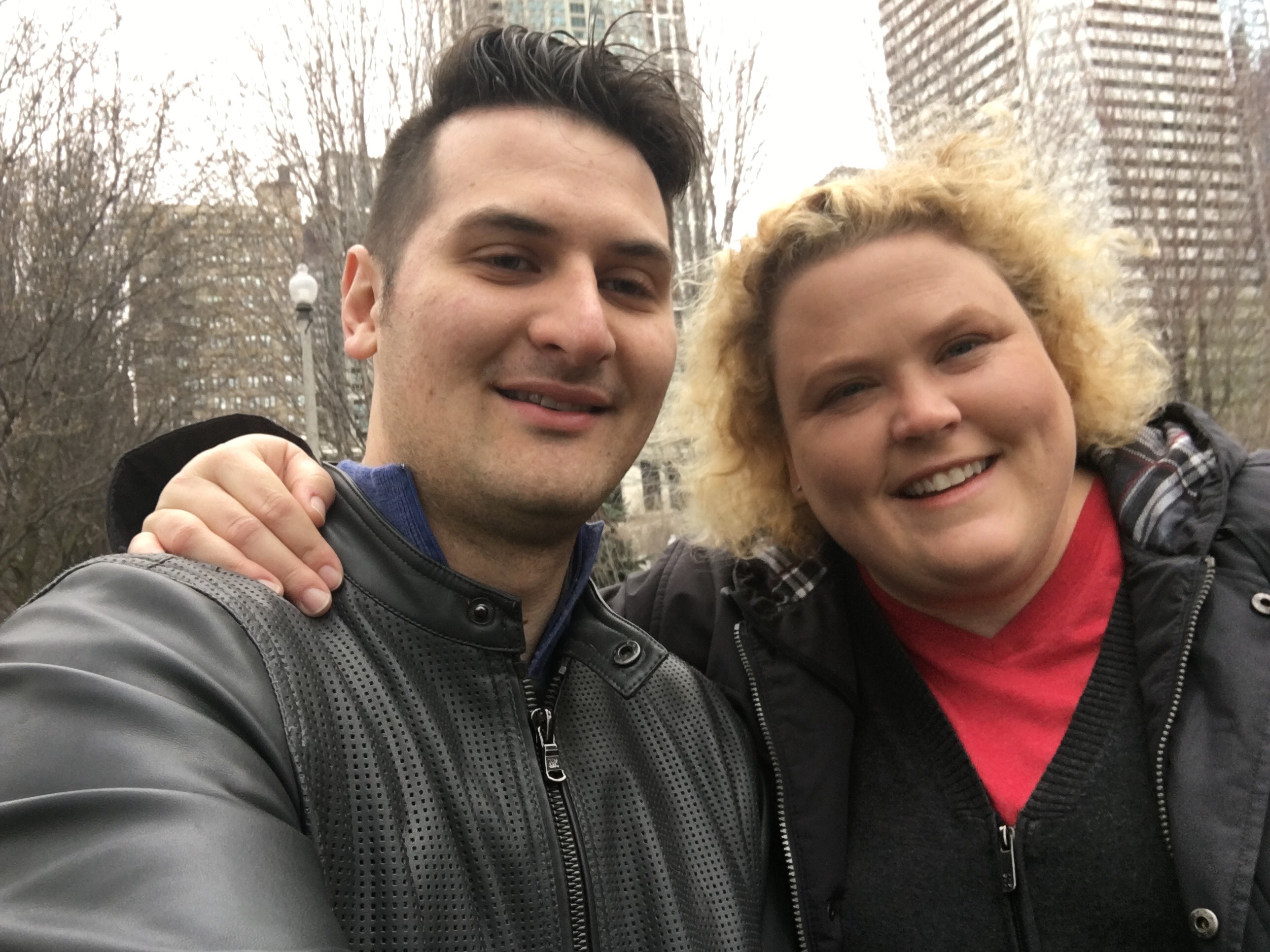 Office Christmas Party came out on Blu-ray Combo Pack & DVD this week and Chicago was the spot for the home entertainment release event. Fortune Feimster, who plays the Jennifer Aniston’s hilarious Uber driver, was on hand to talk about the movie and celebrate the release, while people lined up to try winning some cash and prizes in the money booth. I spoke to Fortune about the film, doing stand-up comedy and which drivers are better, Uber or Lyft? Check out the interview below:

Fortune was so down-to-earth and nice. She was very accessible and blended in with all the people there. What I mean by that is that she was so friendly and zero ego. Talking to her felt as if I was talking to a friend I haven’t seen in a while. I appreciated her candidness and willingness to answer any question and have fun with it. Prior to my interview she was in the money booth taking questions from fans via Facebook Live.

There is a funny story fortune told me off-camera about her meeting Jennifer Aniston for the first time. It wasn’t on set for this movie, it was actually at Thanksgiving dinner at Chelsea Handler’s house. Fortune ended up doing the bold thing and sitting next to Aniston, but yet got starstruck when she started talking. Apparently Aniston made a salad and brought it by. She must have had a blast filming this movie with Aniston and the comedically talented cast. I wasn’t surprised she found T.J. Miller to be the funniest person on set. That guy is something else. I was surprised to find out that Jillian Bell (also hilarious in the movie) was her longtime close friend and they started up at the Groundlings together. I don’t get to do too many video interviews, but was glad I had this one with Fortune. It was a blast.

Next post Interview: Director John Hamburg Discusses “Why Him?”