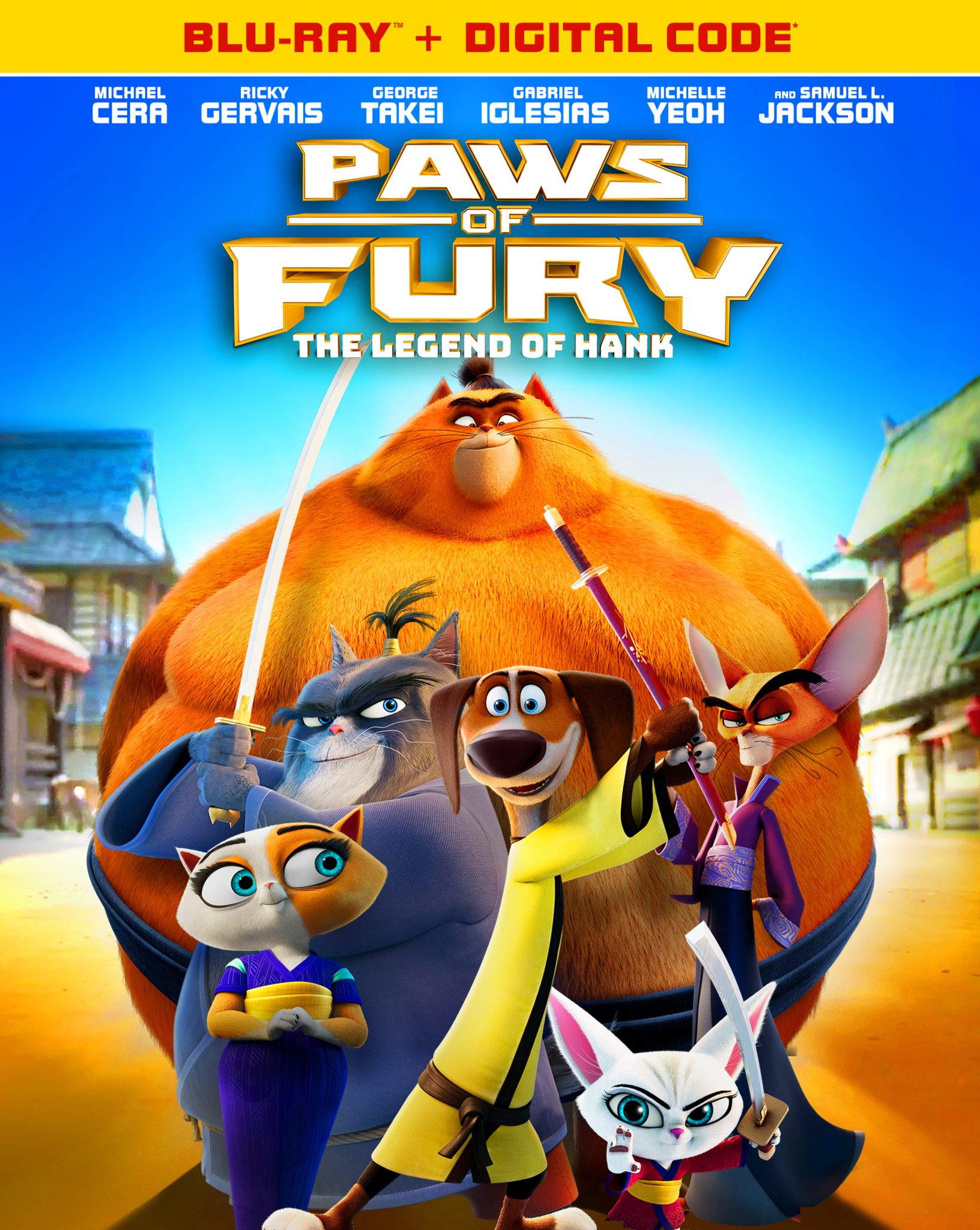 Feel the fury of Hanks paws from your couch. Paws of Fury: The Legend of Hank is coming to Blu-ray and DVD this October. You won’t have to wait till then to see Hank, because the digital release is out now (as of August 16).

Check out the special bonus features you can expect with the films.