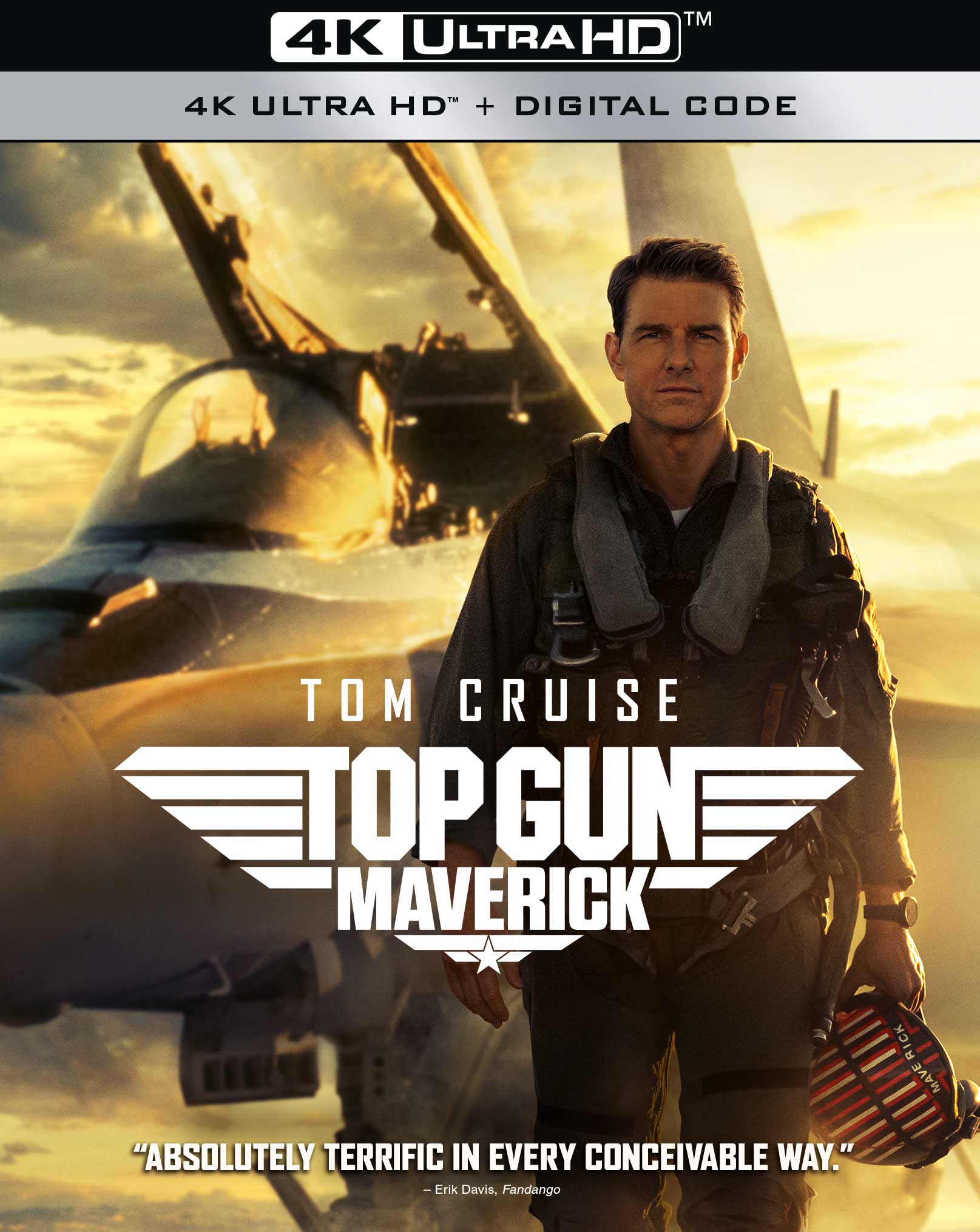 One of the biggest hits of 2022 will soon be arriving for your home viewing. Top Gun: Maverick, one of the most crowd-pleasing and acclaimed films of this year will finally be arriving on digital as soon as August 23rd! The 4K and Blu-ray version will be releasing this November.

The film will be packed with nearly 2 hours of bonus content. Here is what you can expect from it.

Cleared For Take Off—Witness the most intense film training program as the cast prepare themselves for filming while pulling multiple G’s in a fighter plane.

Breaking New Ground – Filming Top Gun: Maverick—Prepare to take flight as you go behind-the-scenes with the cast and crew of Top Gun: Maverick on a journey to capture the most spectacular aerial sequences ever!

A Love Letter To Aviation—Tom Cruise shares his passion for aviation as he pilots his own aircraft, a vintage World War II P-51 Mustang, which would have been the Top Gun aircraft of its day.

Forging The Darkstar—Pushing the limits beyond Mach-10, the future of aviation is unveiled through an impressive experimental aircraft specially designed for the movie.

“I Ain’t Worried” – OneRepublic Music Video—Check out the music video to the original new song from OneRepublic.

Next post PAWS OF FURY: THE LEGEND OF HANK Digital & Blu-ray Release Date