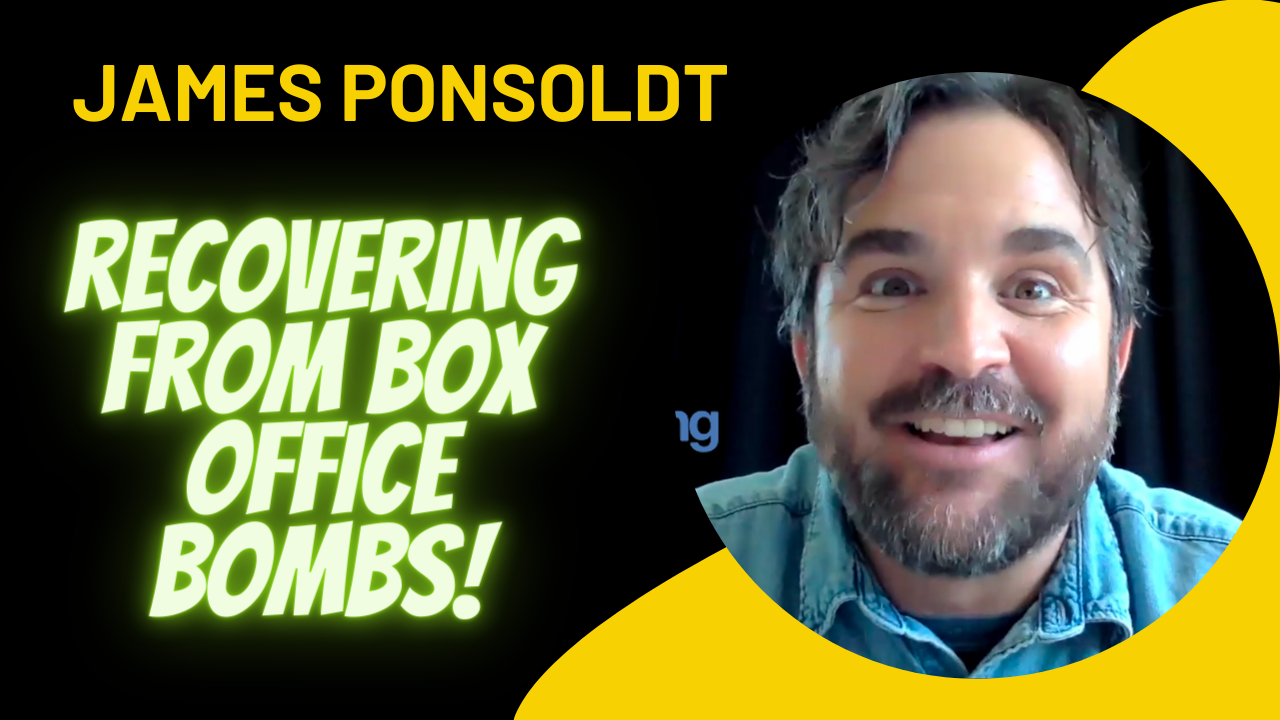 Director James Ponsoldt is back with a new story, this time it’s not the teenage love of The Spectacular Now, but with a story of a bond between pre-teen girls. In the Summering, Ponsoldt seemingly delves into the unknown, telling a coming-of-age film, but of little girls.

I spoke to James about going into the unknown and he told me who he relied on in the process of telling this story in the best way and relating to the little girls. James spoke in-depth on the story of this film. Why he decided to do it. Plus, hear him speak on some of his past movie failures.

James Ponsoldt was great. Very nice guy. Very engaging. Easy to talk to. Transparent and open. Just a great interview. So I was curious to know what prompted him to want to tell this story of pre-teen girls and their moms. It’s the sisterhood and mother-daughter bond. Not many men involved in the story, well, unless you count a dead male body?

So James really seemed engaged and excited talking about the film, which you don’t always get. You could tell he’s passionate about this project. He did delve in-depth into the making of the film and what he was attempting to achieve. So it was a very clear vision he had for the story and characters.

I asked him about his previous work, some of it has been big hits such as The Spectacular Now, others were underrated indies like Smashed. Then of course there was The Circle (no, not the Netflix reality show). The Circle was panned by critics, but even worse, it was a box office disappointment. James spoke about basing his work on things that interest him and didn’t sounds liked be eve deterred from trying something he feels strongly about, no matter the end outcome.

SUMMERING is out in Theaters nationwide on August 12

Previous post <br>Emily The Criminal director on how he cast Aubrey Plaza and was there an alternate ending?