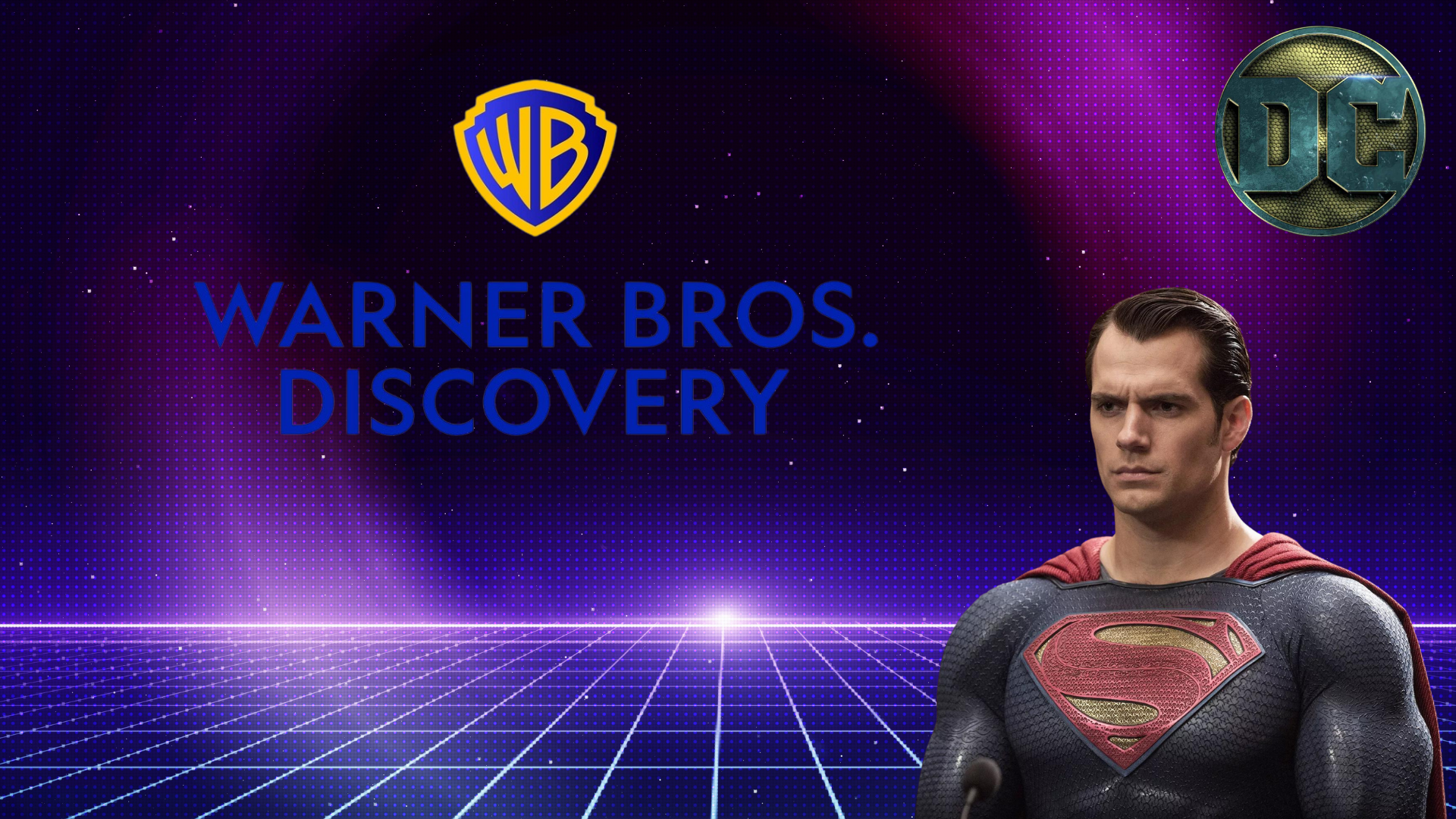 Last week ended with huge news of the Warner Bros. and Discovery merger. The gigantic $43 BILLION super deal closed on Friday, and today strong rumblings are coming out from the new leadership, lead by the new CEO David Zaslav. The rumblings are centered on the fate and future of the DC properties. Arguably the most valuable property owned by Warner Bros. Discovery.

The news centers on an overhaul of DC Entertainment. Zaslav views DC in need of a rebranding and reformatting. Basically, in simple terms, they are looking for ways to clear the slate and reboot DC. So the movies and stars that we have grown to be accustomed to might not be appearing on our screens anymore.

The idea is the have DC have its own separate studio, in the same way as Marvel does. The brand can be exclusive and not have to be mingled with other Warner Bros. Discovery departments and figure heads. This is the right move to make. DC has been in desperate need to have a single focus, as there seemed to be too many cooks in the kitchen prior. Who ran DC? Walter Hamada? Geoff Johns? Jon Berg? Enter a dozen other names that have had a say in the DC property.

If Zaslav is serious about this, that could be the biggest first step to seriously competing with Marvel. The Variety report, mentions Superman as a character/property that needs to be revitalized. Couldn’t agree more with that. Superman has been somewhat doormat since Man of Steel, with appearances in Justice League and Batman v Superman, but not individually. That needs to change, as Superman is probably the most recognizable superhero ever.

DC has already began using HBO Max as a means of producing series exclusive to the app. Peacemaker is a good start, but more consistent variety (no pun intended) is needed. I hate to compare to Marvel, but that’s ultimately what everyone seems to be doing. Marvel has quickly established a network of Marvel shows on Disney+ and they have had a successful track record. DC has a bunch of prominent characters to use at their disposal to create series based on.

With mergers as huge as these changes are always to be expected with new leaderships being formed and new visions being set. Seems like Zaslav is not wasting time and is taking action. It’s interesting that it took a “Discovery” guy to take serious notice of DC Entertainment. Now, this could potentially backfire if they don’t get the right people, they need a DC version of Kevin Feige, and assets behind it, but the idea that it’s a plan of focus is a promising one.

DC already has been in a transition space before the merger. Several DC franchises have been halted and talent has been let go and changed (eg. Ben Affleck, Henry Cavill? Ezra Miller?). This feels like a good reboot, not just a reboot for a reboot’s sake.

Zaslav is making his name heard from the get-go. In general, leadership and a central figure is needed for success in any corporation, much less a billion dollar conglomerate like Warner Bros. Discovery. It’s early on in the new partnership and DC is a major talking point, which means change is coming. I’m feeling good that it will be a change for new stability and focus.

DC fans, you have a lot to be hopeful about. Who knew it would take Animal Planet to potentially fix all the troubles of DC Entertainment? Now let’s see what the first big move will be.

What do you think of the merger and the impact it will have on DC Entertainment? Feel free to share your thoughts in the comments