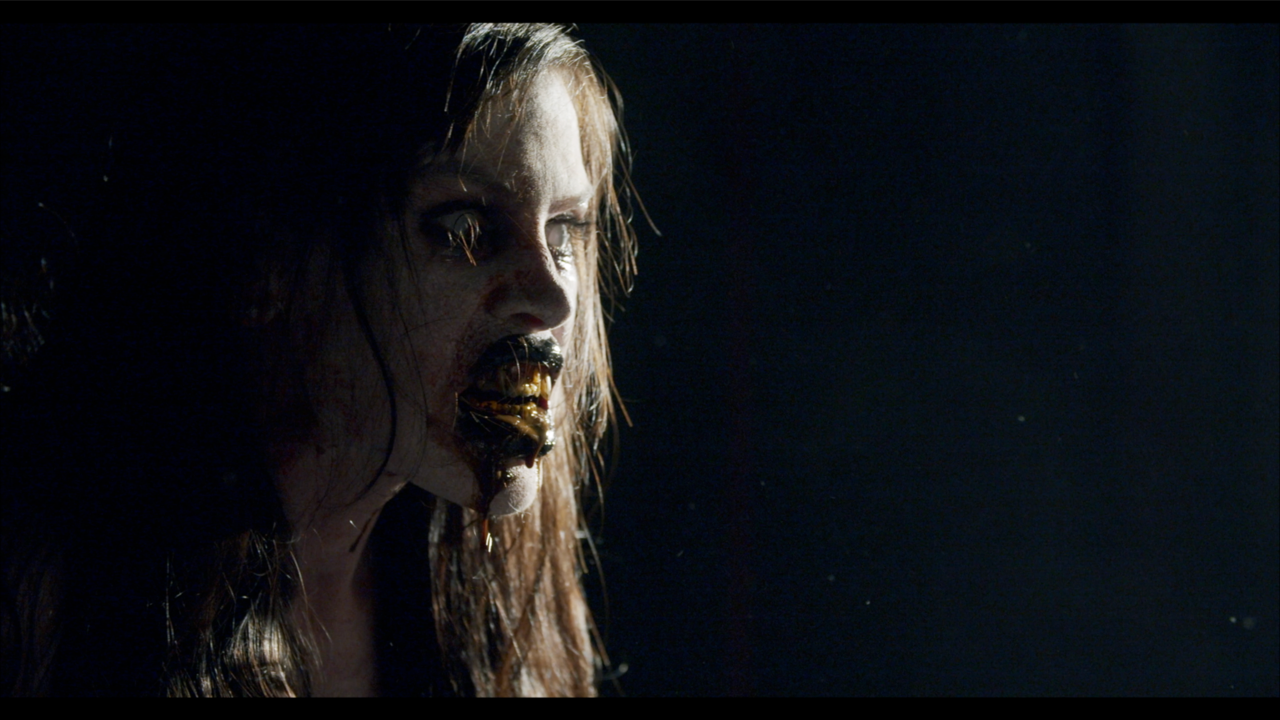 RLJE Films, a business unit of AMC Networks, and Shudder, AMC Networks’ streaming service for horror, thriller and the supernatural have acquired the North American rights to the horror film, ALLEGORIA, ahead of its world premiere at Panic Fest. The film will be released on VOD, Digital and streaming on Shudder on August 2, 2022.