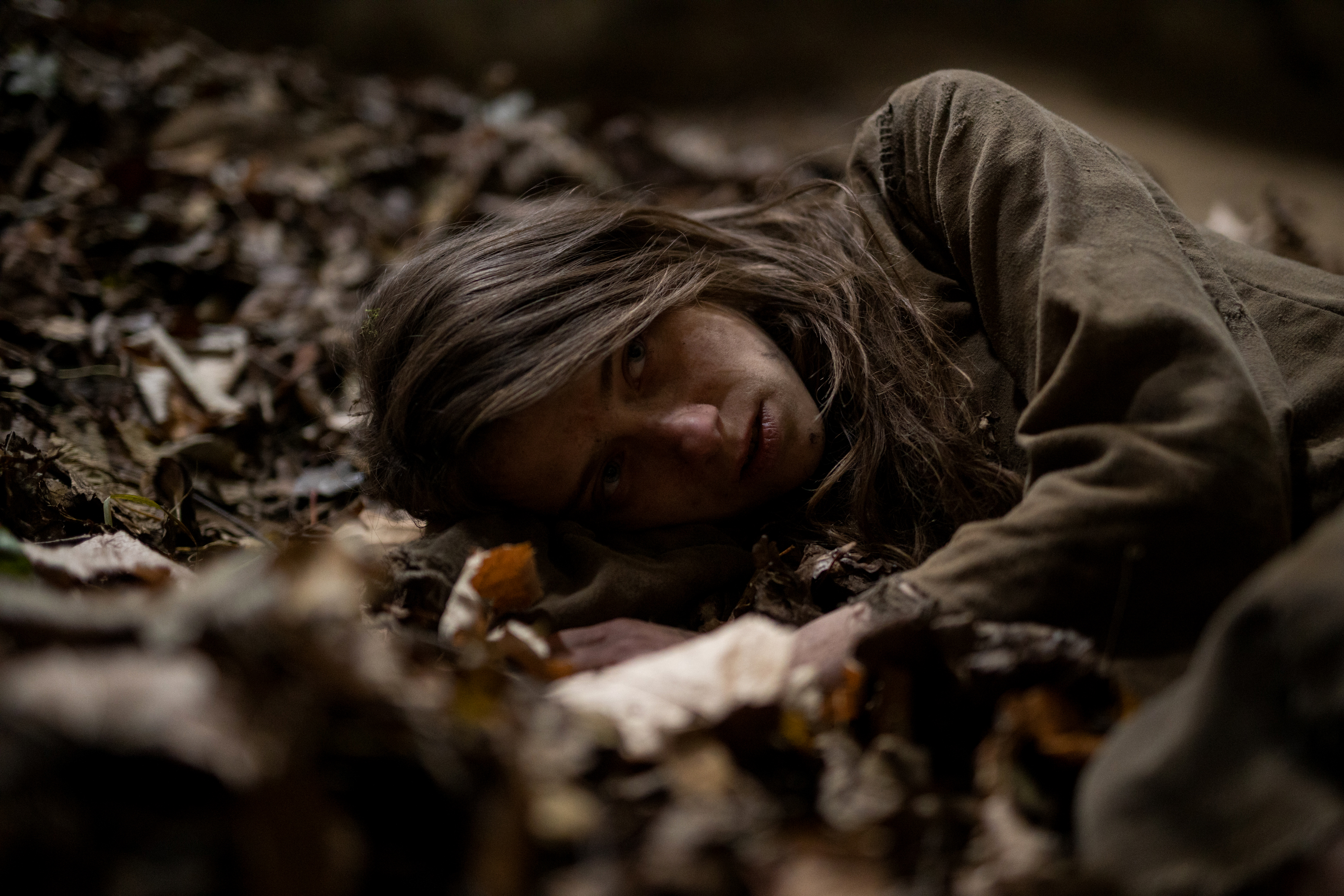 Sara Klimoska just played one of the most fascinating characters you’ll see this year. In You Won’t Be Alone Klimoska has a lot on her plate to portray in the character of Nevena. A character that’s played by multiple people, but Klimoska leads the way.

I spoke to Sara about her unique role. The wild themes in the film. Plus, some facts on the cave that her character is unleashed from.

I wasn’t familiar with Sara Klimoska prior to this film, but after seeing her performance I was very impressed. It’s not easy to emote feelings and emotions without using any verbal communication, but she nailed it in thee film. Her character is basically lacking any social skills, but she Sara conveyed her character through fantastic facial expressions and physicality.

She was nice and easy to talk to. I asked her about the bizarre nature of her character Nevena. She’s a cavewoman of sorts, literally. It’s depicted that she was raised in a cave and isolated from humanity. She did confirm that they indeed did shoot the scenes inside a real cave. It looked spectacular on film.

Sara let me in on some behind-the-scenes news of the reaction to “Maria” on-set. Looks like they had to keep her away from the children, because her look was scaring the local kids. Pretty cool in a way. You know you accomplished a hell of an imposing look.

Previous post Did the “Maria” Character’s Look Scare Away Children?! Was it Inspired by Freddy Krueger?Anamaria Marinca Answers