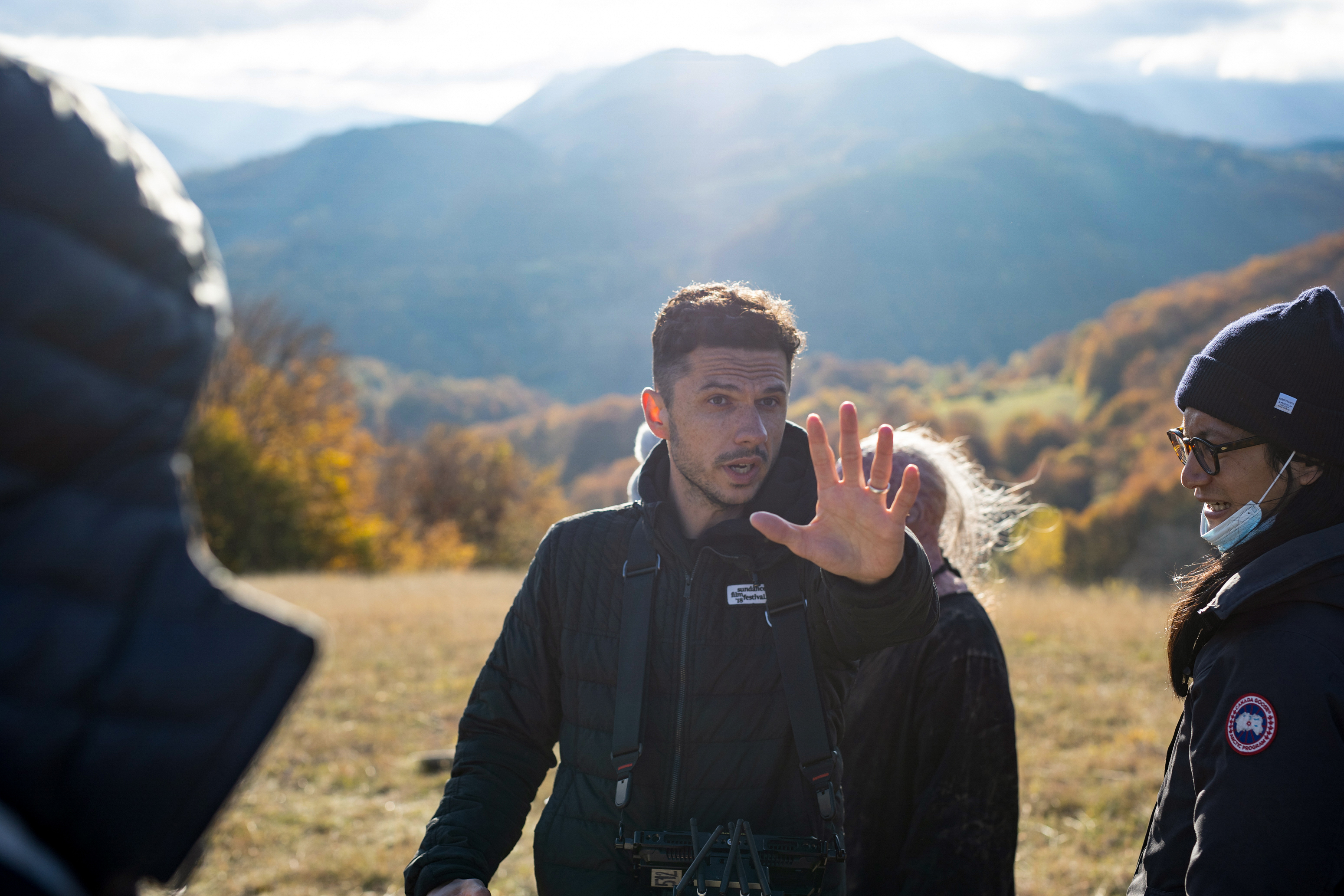 Goran Stolevski is one of my favorite filmmaker emerging filmmakers now. You Won’t Be Alone was my introduction to Goran and he sure showcased his skills in the film. A definite visionary and unique style you don’t see in many young directors.

I spoke to Goran about the film. He spoke about his inspirations for it and if Terrence Malick was one of them. Plus, his approach to shooting sex scenes and his portrayal of them in the film.

Goran seems like a really cool dude. I told him how polarizing I found the film to be and he seemed happy about that. I’m glad he had that reaction. I’m glad Goran brought up the sex in the film, I was going to ask him about it but he beat me to it.

In the film sex is portrayed in this animalistic raw way. It’s unlike any attempts at depicting sex I’ve seen in movies. It’s polarizing, just as the rest of the film is. Goran seemed to want people to react to the portrayal of sex and how his characters exhibit it. His description of what he was attempting made a lot of sense.

Film fans will notice fairly quickly in the film that there is apparent Terrence Malick influence to Goran’s style. Goran did set the record straight with me that it wasn’t necessarily Malick he was influenced by. He listed several directors of international cinema, but did reference that American journalists go to straight to Malick. Ultimately Goran wanted to stress that it was his vision and the style of filmmaking that comes to him naturally.