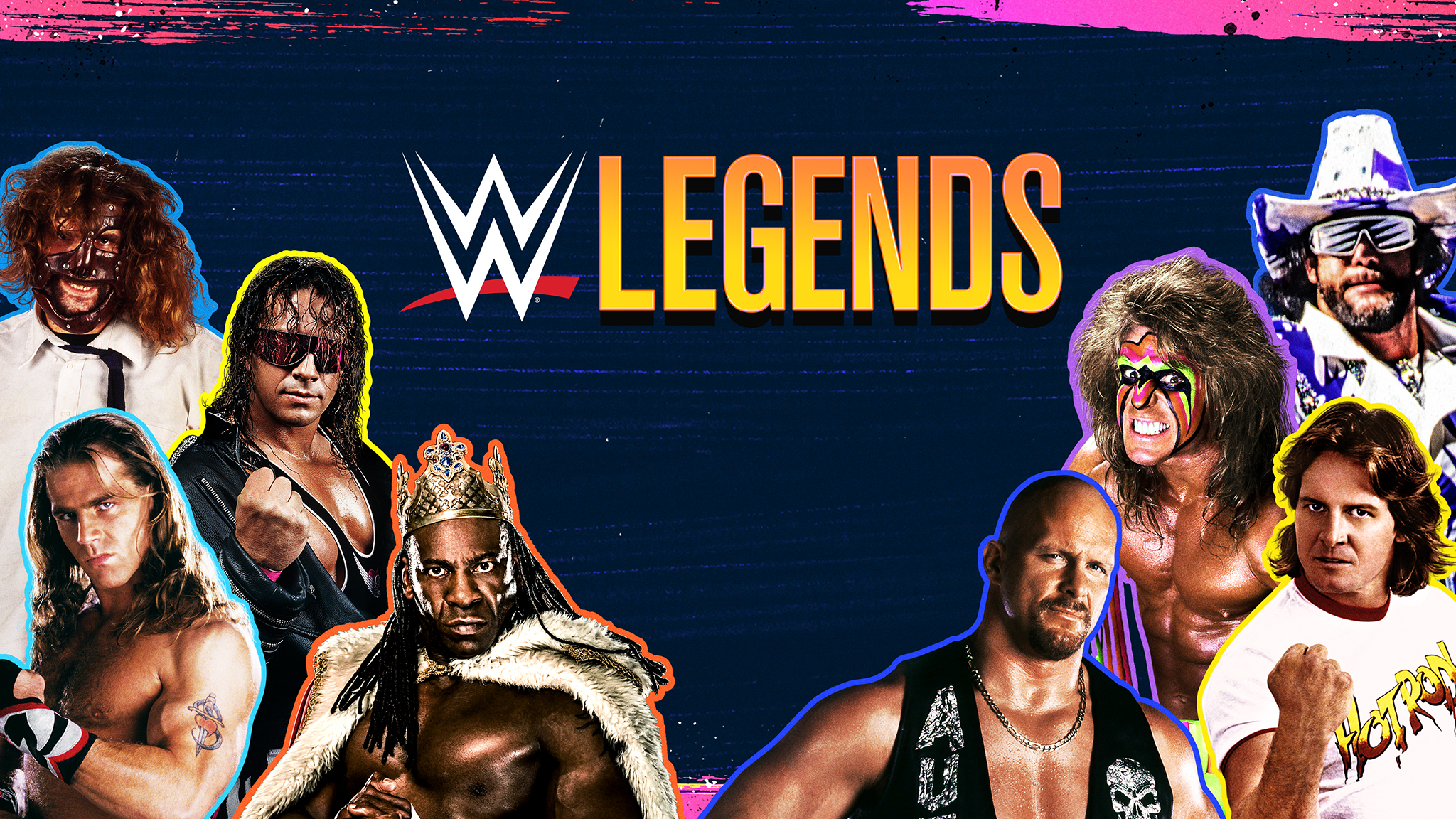 A&E and WWE have announced a multi-year extension to their partnership to develop original WWE content for A&E. Their previous work to date has featured popular original series Biography: WWE Legends and WWE’s Most Wanted Treasures.

Under the new extension, both series will return will all-new episodes, plus the addition of a new series called WWE Rivals (working title). The series will chronicle the seldom known stories behind the biggest matchups in WWE history.

For those wondering how many episodes we will see of these shows, well, Biography will feature 35 new episodes, Most Wanted Treasures will have 24 new episodes and Rivals is slated for 40 hours of content.

The Biography and Most Wanted Treasures were major successed for both A&E and WWE. Those two shows were one of the highest rated shows on A&E. Biography was must-watch television every Sunday night when it started airing in April 2021, featuring compelling stories of some of WWE’s biggest stars, such as Stone Cold Steve Austin, Shawn Michaels and Bret Hart, among others. I thought they did a terrific job with every special.

Most Wanted Treasures was a more lighthearted show in the mold of Pawn Stars, where WWE and a legendary WWE wrestler would go seek out in search of their long lost memorabilia. Fun and easy concept that had a nice nostalgic feel, especially for those old-school WWE fans, such as myself.

I’m looking forward to new episodes of these shows, as well as Rivals. A&E and WWE work very well together and seems to be a perfect match. This should be exciting news for all WWE fans. A lot of good content is coming your way. So stay tuned for more to come.