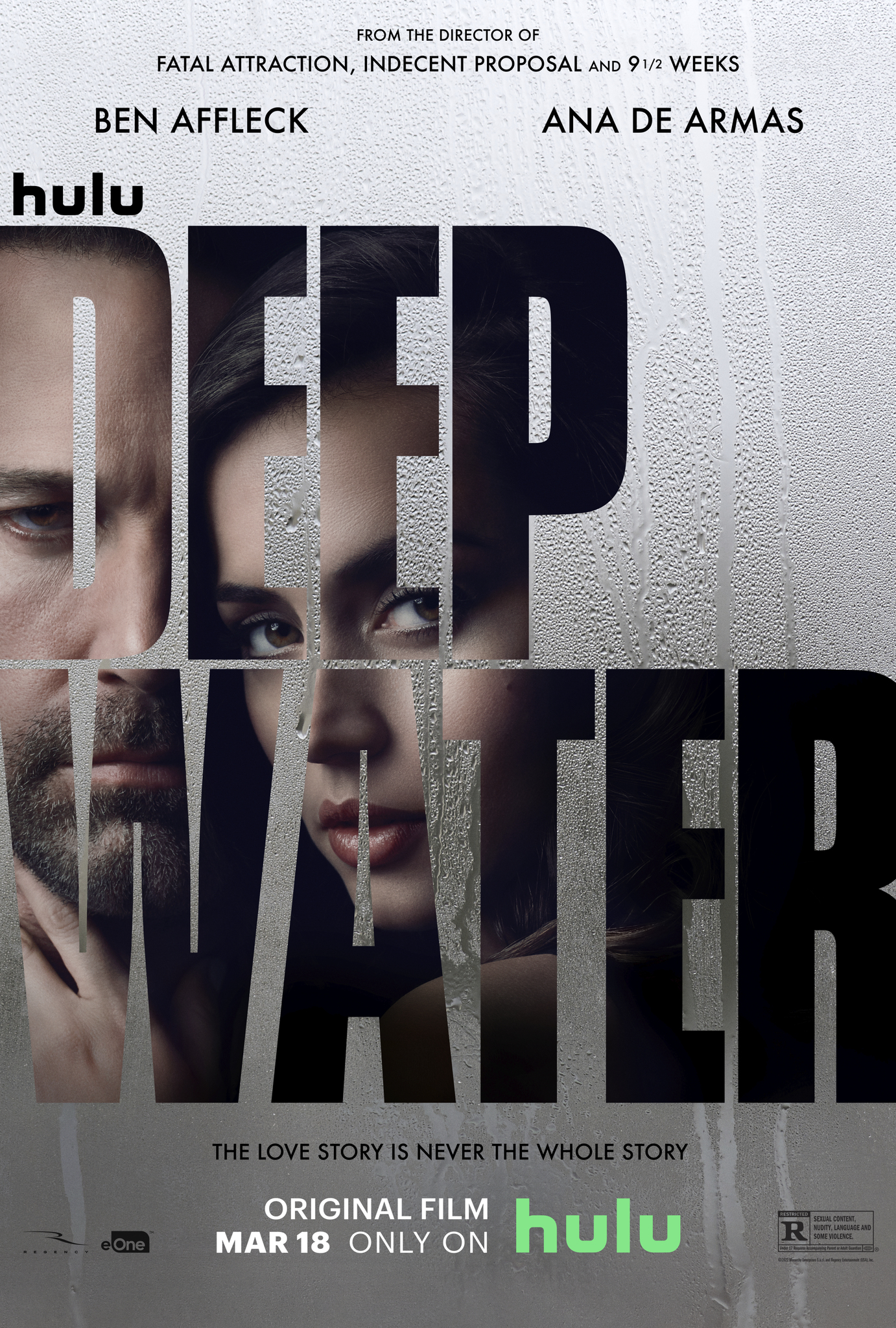 Ben Affleck and Ana de Armas star in the upcoming psychological thriller Deep Water. The film’s teaser trailer just dropped and we now also have an official release date for it.

Deep Water is based on a novel from Patricia Highsmith and directed by Adrian Lyne (Fatal Attraction). The film will be releasing on Hulu in the U.S. this March.