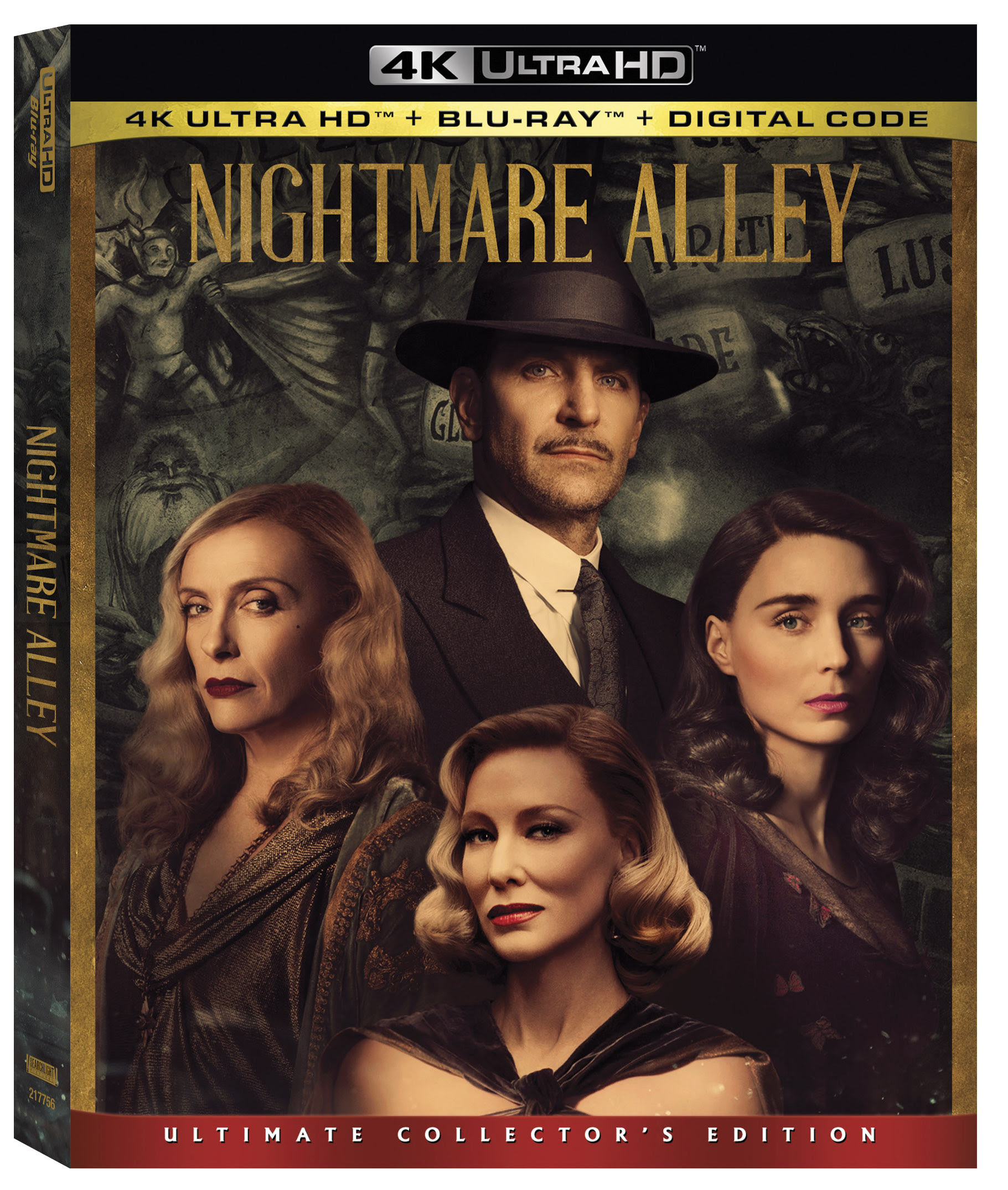 NIGHTMARE ALLEY will debut on all major digital platforms March 8, and on 4K Ultra HD, Blu-ray and DVD on March 22