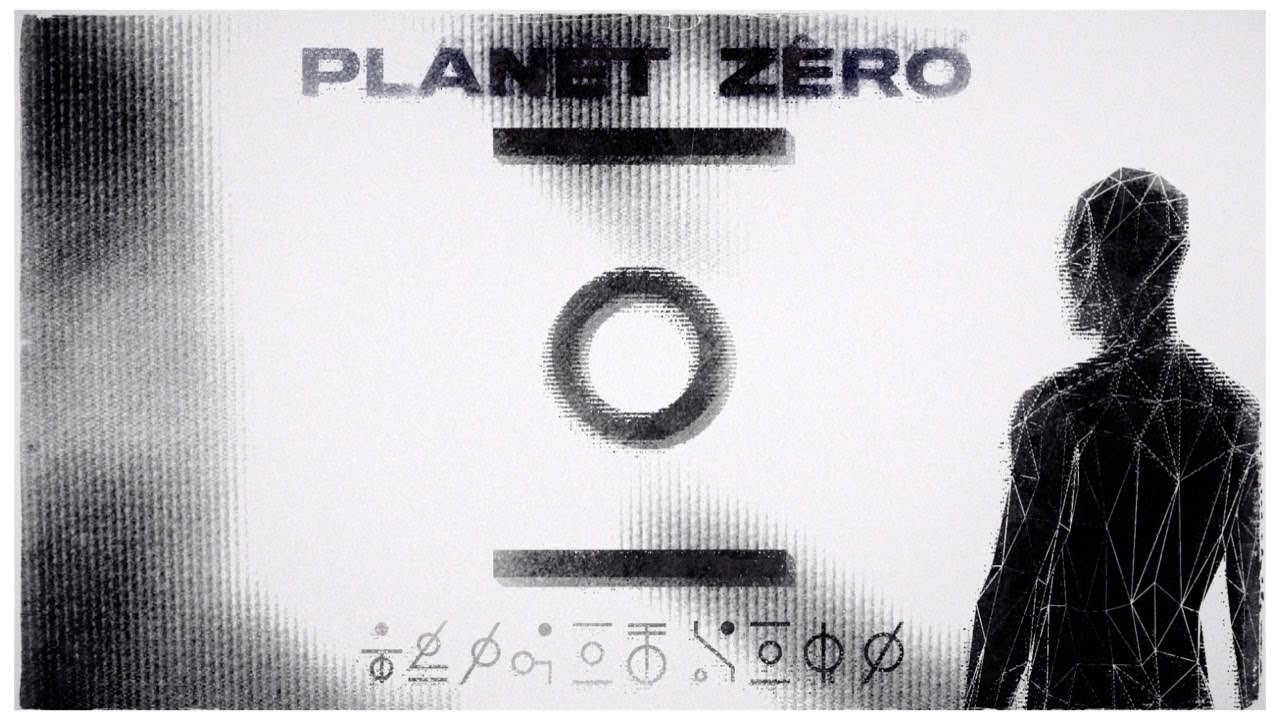 The moment has arrived. Chart-topping rock band Shinedown upcoming album Planet Zero will release in April, but ahead of the albums release, the band is dropping the video for the lead single “Planet Zero”. Here is the official video!

Shinedown’s frontman Brent Smith commented on the video release of th single: “We wanted the first visual of ‘Planet Zero’ to be unlike anything we have done previously. We chose to work with visionary director Charles De Meyer. We did not want a traditional music video feel – we wanted avant-garde, thought-provoking and surreal. Make no mistake, there is a message in the visual, a warning of what is to come, if society does not wake up, and demand the truth be told. Welcome to PLANET ZERO…”

Next post UFC 272: Did Masvidal vs Covington Live Up to the Bitter Hype?