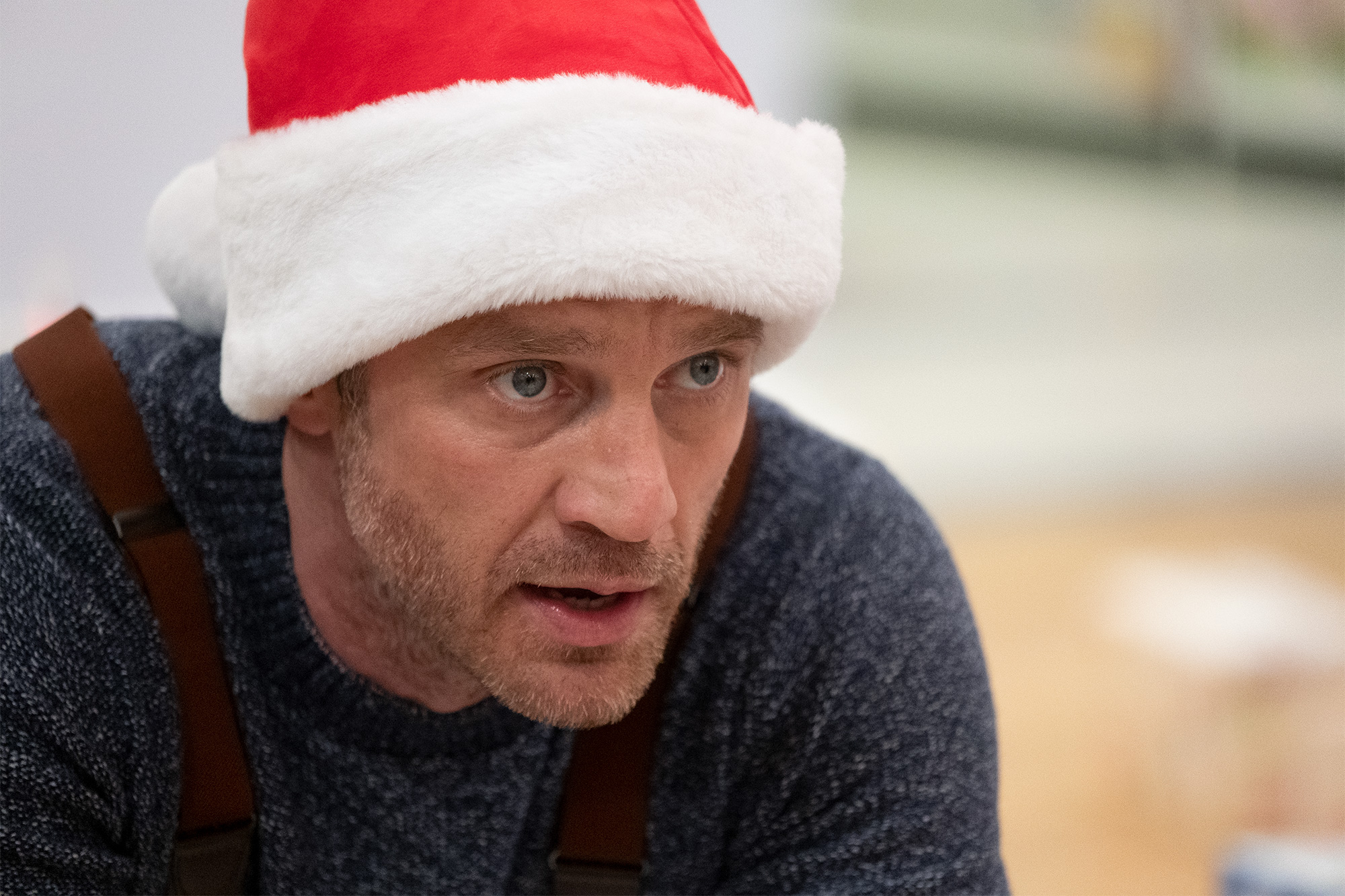 Devon Sawa has had one interesting career. He was a former teen idol, with his breakout role in the film Casper. His teen years lead him to star in Now and Then, The Little Giants and Wild America. In his early twenties he starred in hits like Final Destination and Idle Hands, not to mention playing ‘Stan’ in Eminem’s hit song.

Devin is currently having a career renaissance, starring in the hit new series Chucky, along with several other films in production. His latest is the holiday themed zombie flick, Black Friday.

I had a chance to speak to Devon about Black Friday, his career, being a dad and the new Chucky series, among other things. He shares some interesting and insightful stuff. Check it out.

This was my second time speaking with Devon. He’s a great interview. Very cool guy. Engaging and authentic. Always will get the honest truth from him.

I appreciated him talking about his career and why he stepped away from the industry after the big successes he’s had. I’m glad he’s back and is having one of his best runs of his career, especially in terms of quality roles and projects.

Black Friday is really a really fun and campy flick. As I spoke with Devon, I don’t remember seeing any films that were Black Friday themed? Add the element of zombies and you have yourself a heck of an entertaining premise.

Seems to me that Devon really loves being a dad. That cup was awesome. He sure has an adventurous plan for a yearly holiday vacation, his kids are very lucky to get to see the world.

I’m a big fan of the new Chucky series. Devon plays a big part in it. He seemed very proud being part of it and seemed very optimistic we will be getting multiple seasons. I sure hope so. In the meantime check out Black Friday, it’s a blast.

BLACK FRIDAY is out now in select Theaters, Digital and On Demand