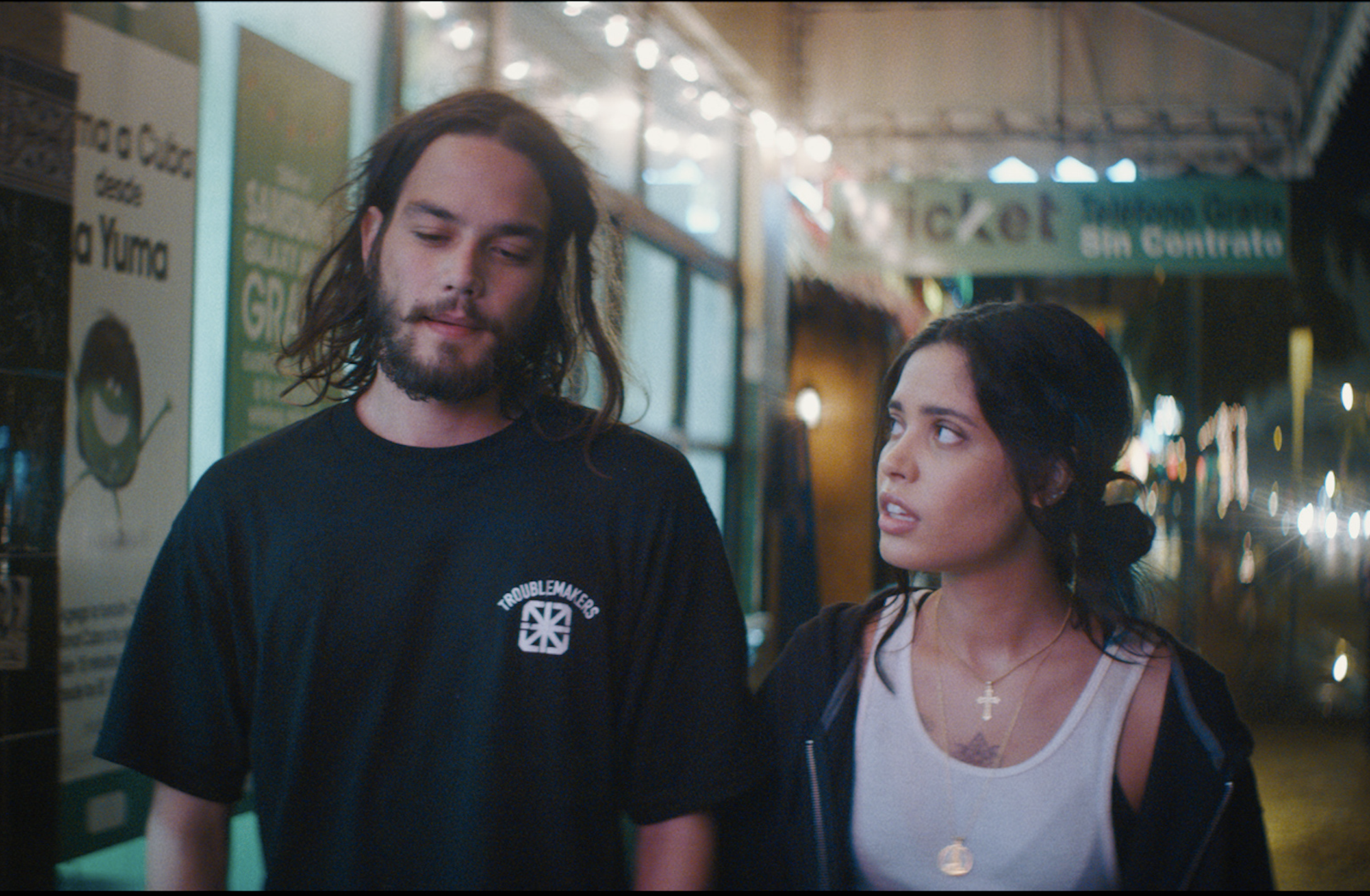 Daniel Zovatto is back on Reel Talker. One of my favorite guests of all-time joins me to discuss his street graffiti inspired film Vandal. Get the firsthand preview of what to expect from the highly anticipated upcoming HBO Max mini-series Station Eleven.

Danny and I get into a conversation about his career, family life, holiday plans and find out if he watched Don’t Breathe 2 yet?

As I mentioned up top, Danny is one of my favorite guests on Reel Talker. He’s just a really cool genuine guy. Always can expect an engaging and transparent chat about everything going on in his life, from acting to everyday things.

So Danny was in the car on his phone for the interviews waiting on his mom to get her nails done. How nice is that? That’s super cool he gets to enjoy time with his mom visiting. He seems to me like a legitimate family guy.

If you haven’t seen Vandal, it’s really good and interesting. It’s based on street graffiti artists, with actual real life Miami graffiti artists appearing in the film. The film felt raw and authentic. I was always kinda curious about graffiti art and the people behind it. This film is one of the first features I remember that deals with that subject. Fittingly, Danny is an artist himself, so this must have felt relatable to him.

Ok, so Don’t Breathe 2 recently released, so I had to ask him if he saw it. Spoiler alert….he doesn’t make it to thee second film. As you heard him say, he didn’t see it yet, but is looking forward to checking it out and seeing many of his friends working on the sequel.

I don’t know about you, but I’m excited for the upcoming HBO Max series Station Eleven. It looks badass. Danny shared some cool things about the show, he seemed genuinely stoked for it to come out. He praised the cast and the overall production. I still can’t believe that was his real beard! Glad he confirmed that and filled us in on how long it took him to grow it, along with the fun story he shared about the kids trying to pull it.

Clearly, the man is doing big things and is only getting rolling in his career. I really feel Danny can be one of the great actors of this generation coming up. He’s super talented and takes on unique and challenging roles. Great guy, and someone I can consider a friend of sorts already. Looking forward to chatting with him soon again.

VANDAL is out now on Digital and On Demand