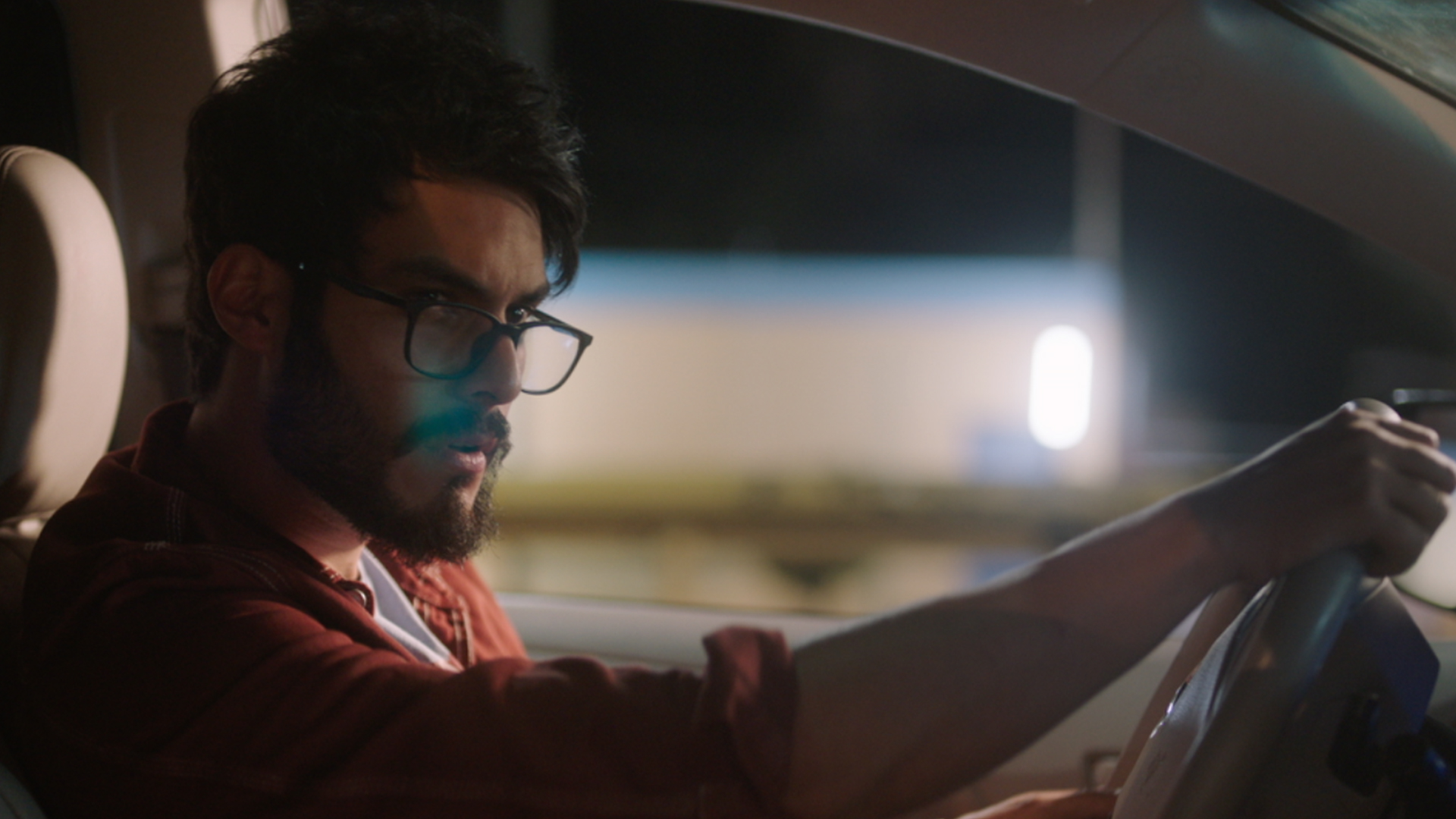 Spanish-speaking dramas aka telenovelas are some of the most watched shows out there. In North and South America. One of the biggest shows in Mexico is Pantaya’s El Juego De Las Llaves (The Game of Keys). The show debuts it’s highly anticipated second season on September 16.

I had a chance to take part in the press day for El Juego De Las Llaves: Season 2. I spoke to one of the stars of the show, Hugo Catalan. Hugo spoke about why season two is the best one yet. How his character and the show helped him be bolder sexually. Plus, Hugo wanted to know an American’s view of the show.

Hugo did a fine job with the interview. It’s not easy to speak in your non-native language, but I thought he did very well expressing himself amid the language barrier. I give him a lot of credit to be willing and open to doing the interview in English.

I also found Hugo to be very personable and passionate. He spoke from the heart and it was clear how passionate he is about the show. Looks like season two brought about some personal changed for Hugo. He spoke about getting in better shape. Also, how it helped him be more open sexually. I’d imagine a show like that would open up your inhibitions.

I found it really cool and interesting that Hugo asked me about my impression of the show. I shared with him how I was drawn to it and how intriguing it was. It’s a sexually charged show with beautiful people and lots of drama, how could I not find it appealing.

You can catch the show on Pantaya or Amazon Prime. Catch up on the first season to get a feel for the show, if you haven’t seen it before.

Next post Interview: EL JUEGO DE LAS LLAVES Star Ela Velden on the Shows Sex Appeal and How Similar is She to Her Character “Siena”