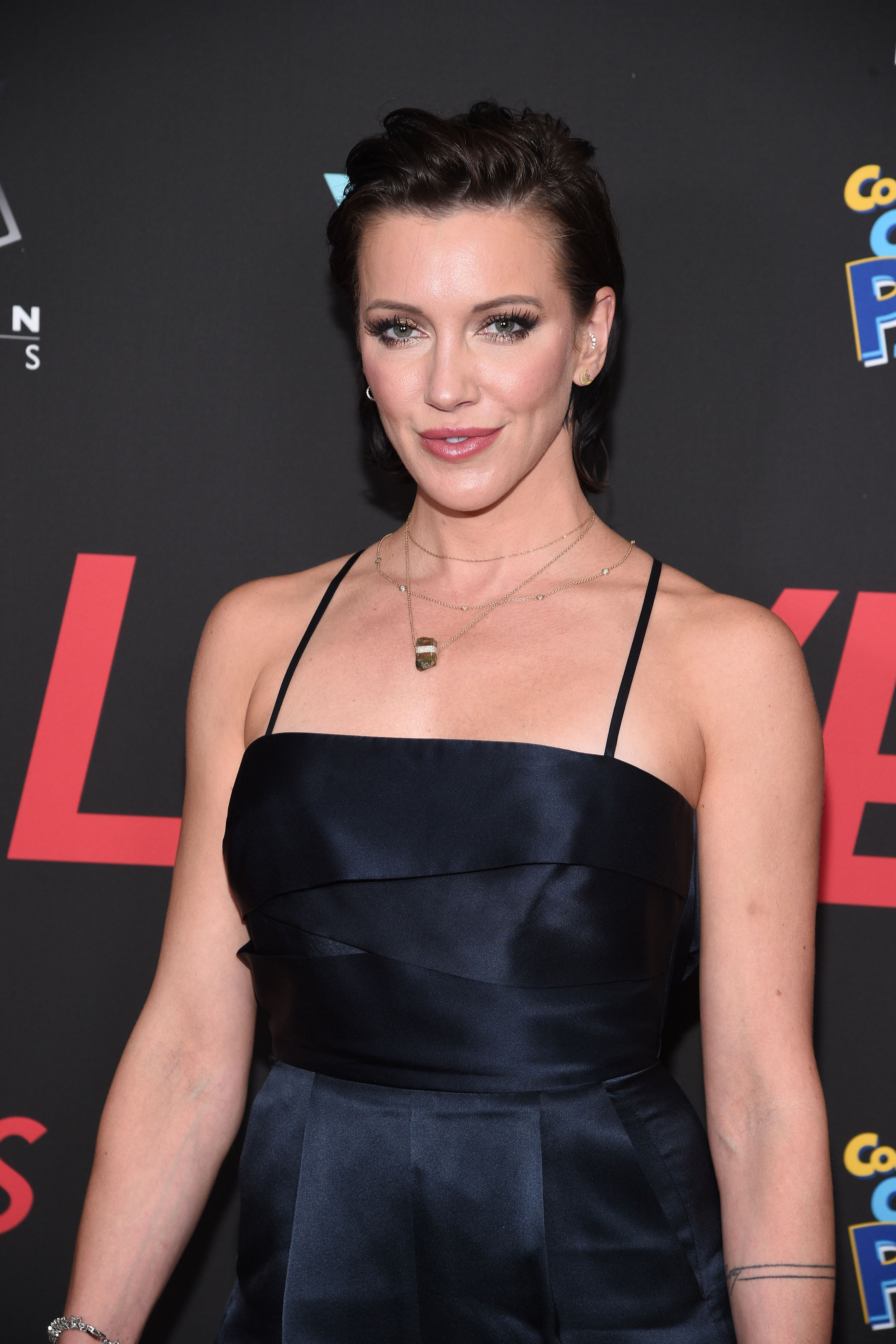 Katie Cassidy might have a famous last name (daughter of David Cassidy), but she’s made a name and mark on her own. The Arrow star has appeared in numerous prominent films and shows since she transitioned into acting from modeling. The LA native beauty stars in Danny A. Abeckaser’s I Love Us.

I had a chance to speak to Katie about her role in I Love Us and working with Danny. She spoke about the changes in her life since COVID started. What she wants to do going forward career wise. Plus, find out if she still stays in touch with her Arrow castmates.

Katie was great. We had some internet connection issues, so apologies for that. This was my first time chatting with Katie, been wanting to speak to her for a while and it’s not because I’ve had a crush on her for years-haha. She was engaging, transparent and overall very cool.

As those of you who follow Reel Talker know, Danny A. Abeckaser is one of my favorite guests and someone I can call a friend. If you know anything about Danny, you know he loves to work with his friends. Once you’re in Danny’s project, expect a call-back for his next one. I Love Us has many familiar faces from his previous films.

I felt Katie opened up about her life and the changes in her life over the past year plus, which included a divorce. That’s something hard to deal with for anyone. Sounds likes she’s in a good place personally and professionally.

For those wondering what her life post-Arrow is like, I feel she detailed it during the conversation. It’s cool that she still connects with her co-stars and even shared a fun story reconnecting with Stephen Amell in Georgia.

I Love Us is a movie you should see. Enjoyable performances and an interesting story with many layers. Katie was a great guest and looking forward to having her on again, soon.

Donate TO SUPPORT THE SITE