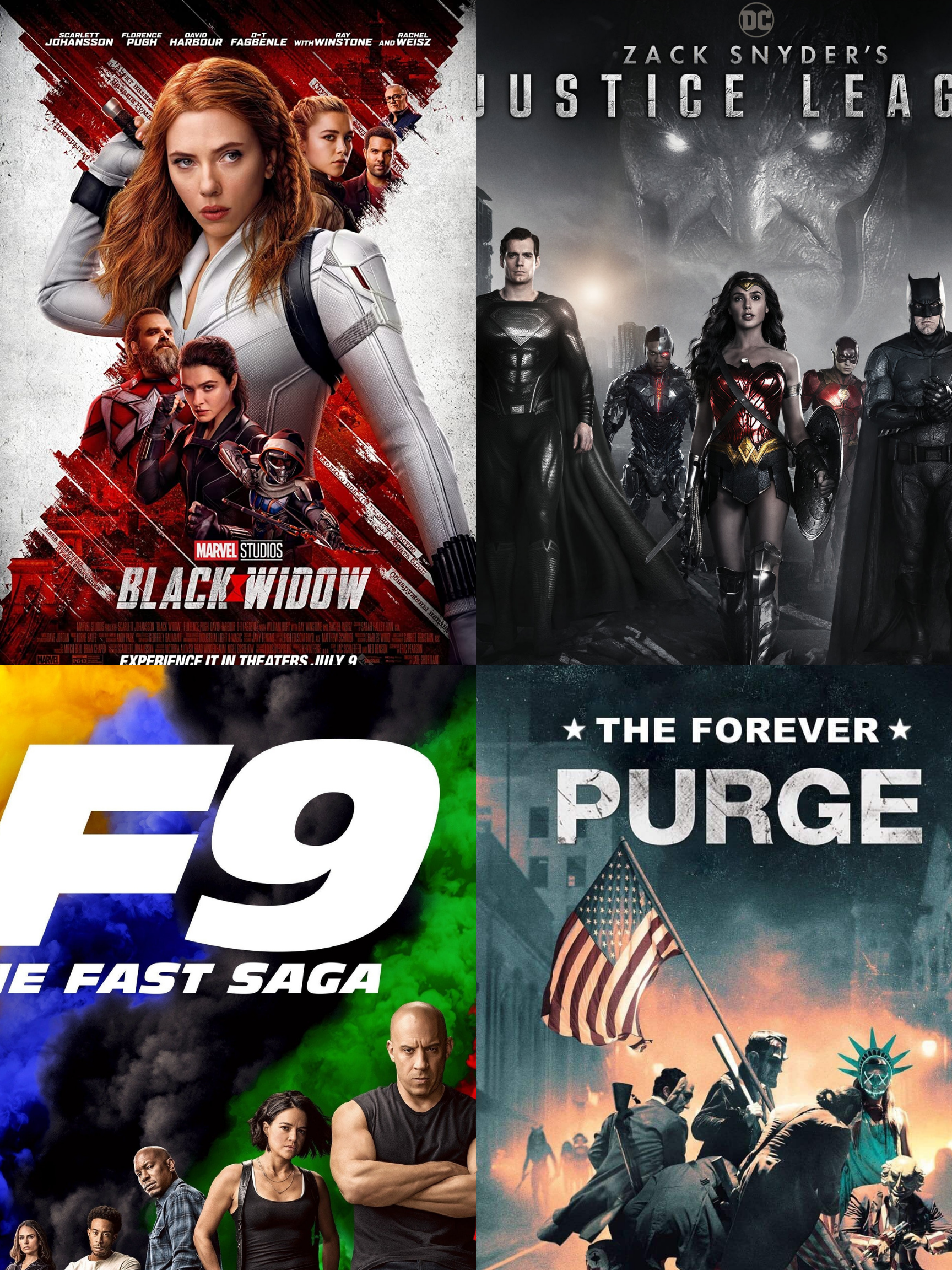 September marks the end of summer and start of fall, and it’s also a prime time for movies. This September there is a fantastic slate of releases for home entertainment viewing through streaming, digital, Blu-ray and DVD.

Here is a look at the best of September.

The Avengers might have given up their fate, but Black Widow still gets her own story to tell. If you’re following the Marvel timelines, the events that transpire in Black Widow happened right after Civil War.

She might be Avenger-less, but Black Widow (Scarlett Johansson) doesn’t come along for the ride alone. Joining her are Yelena Belova (Florence Pugh) and Alexei (David Harbour). Plenty of companions joining in on the fun and kicking-ass together.

The story is good, the action comes through, the acting is solid. There isn’t much to not like about this film. We have gotten so used to seeing The Avengers together, but Black Widow provides a fresh break from the all-star superhero team ups, all while giving the spotlight to one of the overlooked superheroes that paid her dues.

As if the movie wasn’t worth checking out, the bonus features are plentiful. Loaded with hours of bonus content. My personal favorite features were the “Bloopers” and “Cooking with Gas,” check them all out though.

Next post Interview: Netflix ‘THE STARLING’ Writer on the Origins of the Film and His Take on the Ending