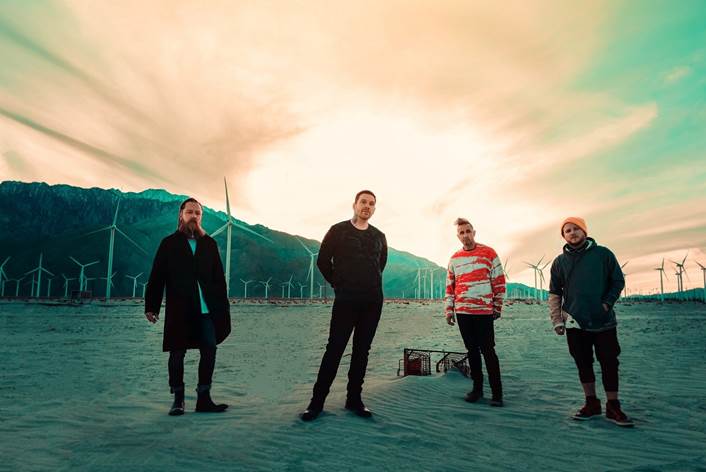 Planet Zero is almost here! The highly anticipated release of the newest Shinedown album is less than 2 weeks away!

Shinedown have announced that they will be celebrating the release of their new studio album Planet Zero with a free Veeps global livestream of their album release day event on July 1st. Taking place at Daddy Kool Records in St. Petersburg, FL, beginning at 3pm EST, Shinedown will perform a ticketed free outdoor show followed by a celebration and signing in-store with fans.

Please visit the event page HERE to get access to the free ticket to this special release day livestream experience.

Fans who would like to attend the performance in-person at Daddy Kool Records can claim a free ticket HERE. The first 500 people to pre-order Planet Zero on Exclusive Clear LP/CD and select in-store pick-up as the shipping option HERE will be guaranteed entry to the in-store signing (which is separate from the performance ticket). The albums will be distributed in store at the signing following the show.

Exciting time for Shinedown fans, this album has been a long time coming and it’s almost finally here. You can check out the interview with Brent Smith as he previews the album.