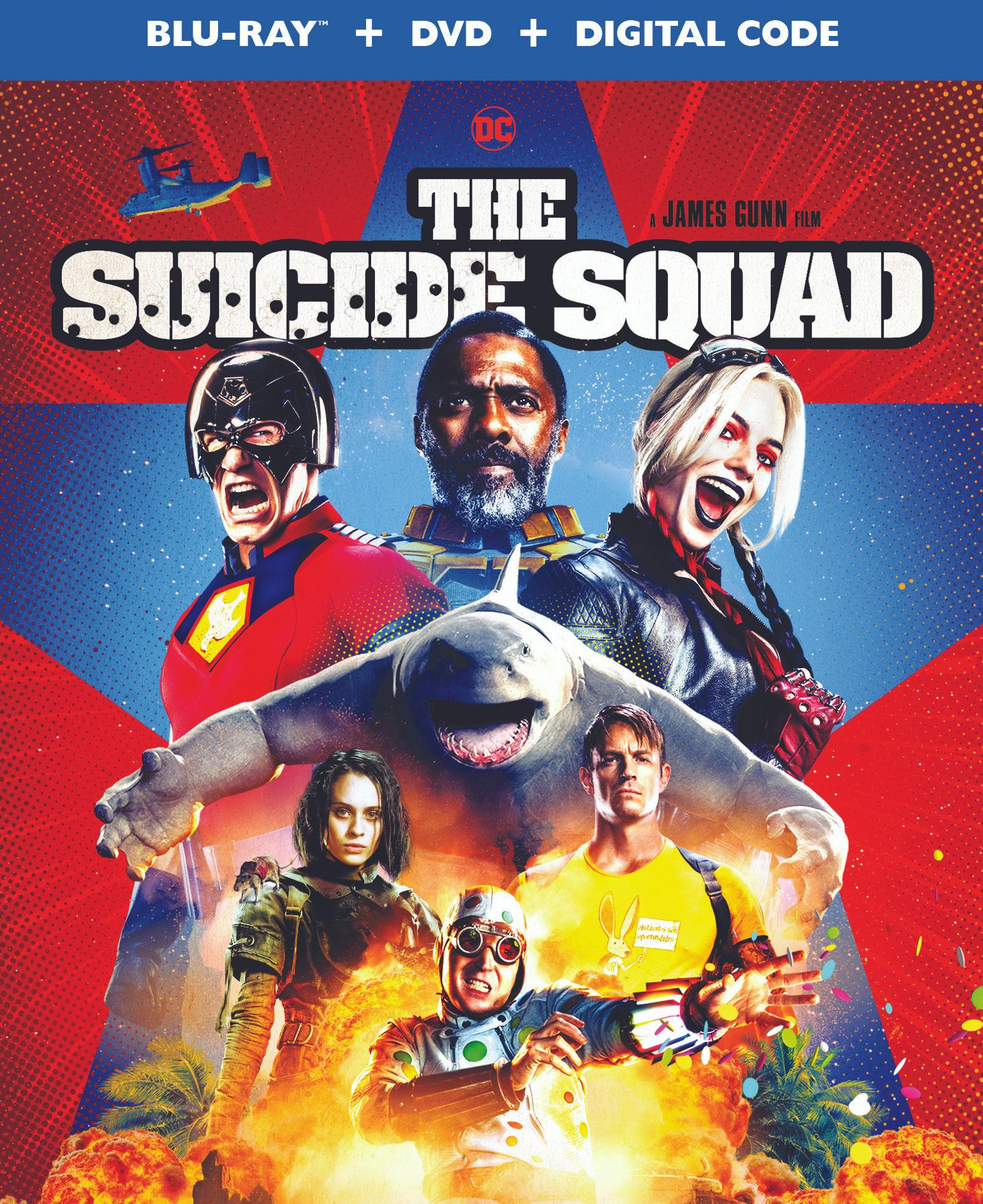 The squad is coming! The Suicide Squad, that is. James Gunn’s Suicide Squad brings the violence and action a notch higher. Lead by a superstar cast that includes Margot Robbie, Joel Kinnaman, Idris Elba and John Cena.

The Suicide Squad hits Blu-ray and DVD on October 26th, just in time for Halloween. In other good news, it’s packed with bonus content.

THE SUICIDE SQUAD releases on Digital on September 17th, on 4K, Blu-ray and DVD on October 26