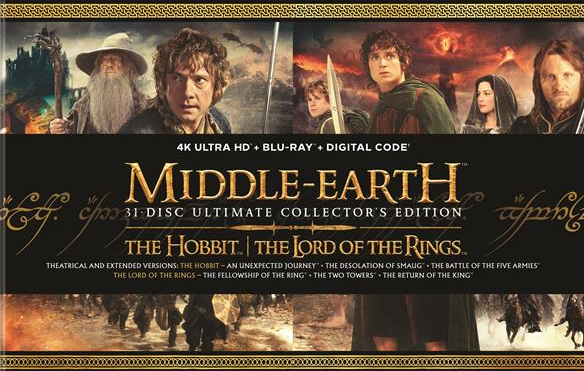 The 31-disc set contains all six films in 4K Ultra HD. Additionally, the set includes bonus content and extended versions of the films.

Next post Contest: Enter to Win a Copy of ‘The Forever Purge’