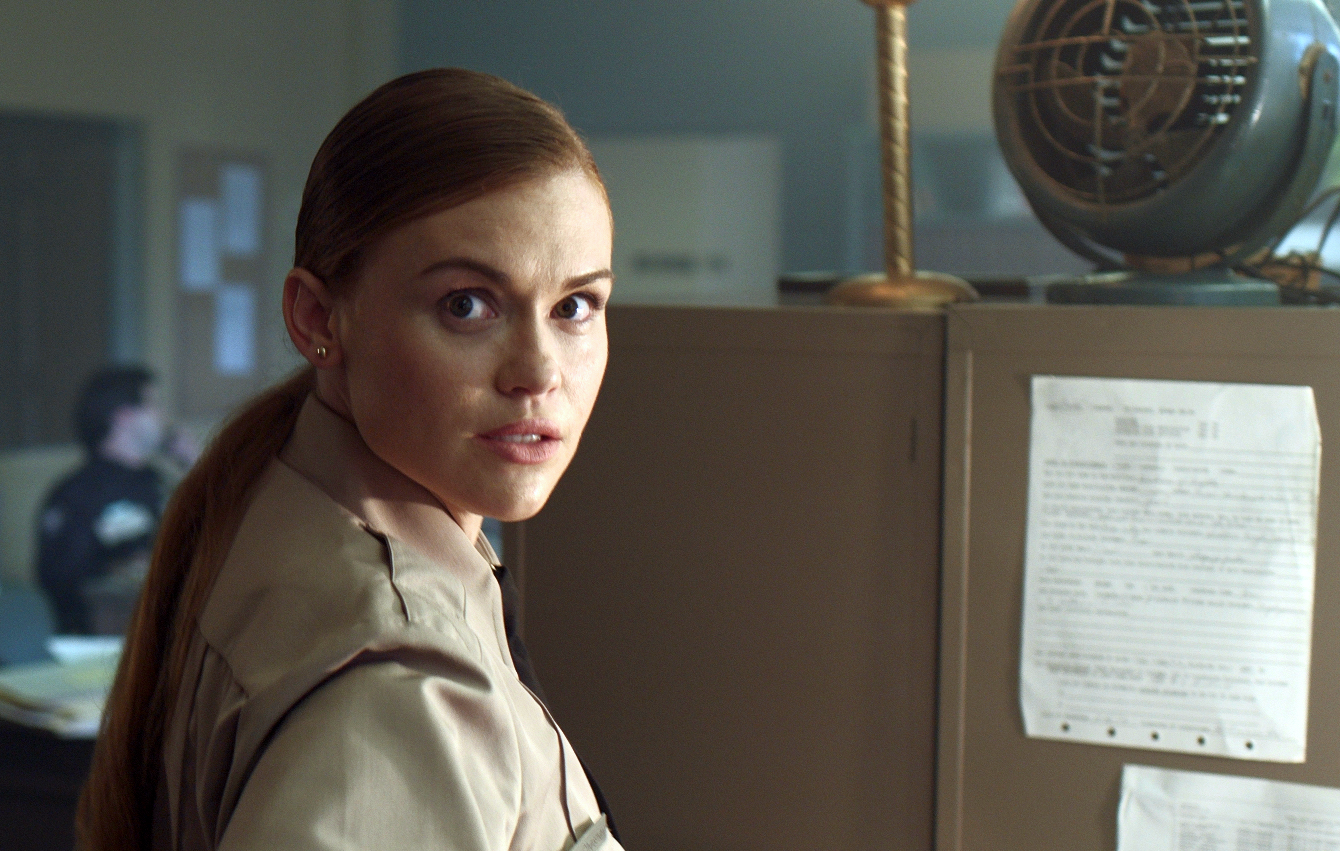 Holland Roden is one of my favorite people to talk to. So anytime I get a chance to reconnect with her, I’m game. Last time I spoke to her she was building a home and living out of an RV.

So what’s she up to this time around? Well according to her she’s still living out of the RV and making awesome films. I also spoke to her about her latest role in Ted Bundy: American Boogeyman. Of course, she spoke about RV life. Working with Chad Michael Murray and Lin Shaye. Plus, find out if she ever seen an episode of One Tree Hill?

Holland is so much fun to talk to. She always brings great energy and is super engaging. She’s one of the most interesting people I’ve spoken to, which says a lot, considering I’m always talking to creatives. She she build her tiny house and now she’s living out of the RV in LA. Quite the adventurous fun life, I’d say.

So I found out something quite shocking to me, she’s never seen One Tree Hill! Now, to some that will mean absolutely nothing, but Holland and I come from an era where many of us from our age bracket grew up on that show. Needless to say, I was quite surprised by that. From thee sound of it she didn’t really share screen time with Chad Michael Murray, who plays Ted Bundy in the film, but she did say he was nice to her, so that’s good.

As those of you who follow Reel Talker know that Lin Shaye is one of my favorite people to interview. She’s the loveliest and sweetest woman, so humble. Looks like Holland feels the same way about Lin. I’m telling you, that woman is impossible not to like. Holland had so much praise and admiration for Lin. It was great to hear all about it.

Holland recently starred in the Escape Room sequel. She spoke about how amazing those constructed sets were. Looks like it didn’t only look great on camera, but it actually was acting on those stages. I really enjoy that franchise. It’s so clever and creative. Reminds me somewhat of the SAW movies.

Holland was great as always. Love catching up with her. She’s a super interesting individual and total free spirit. She does good work in American Boogeyman. The film has a unique take on the Bundy story.

TED BUNDY: AMERICAN BOOGEYMAN is out on VOD and DVD on September 3rd