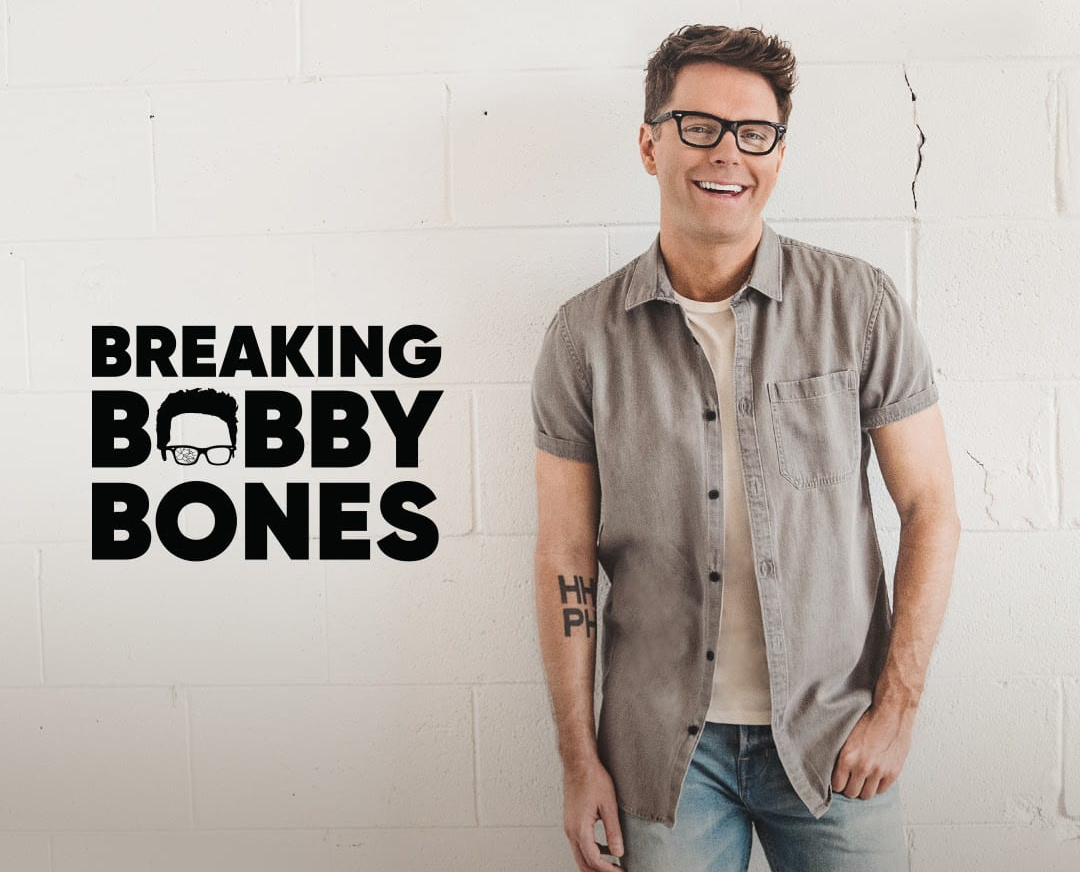 Country music fans, Bobby Bones is a staple of listening. Bobby Bones is a TV and radio star. Appearing on American Idol and hosting a popular radio show where he interviews the biggest stars in country music. Now, Bobby is stepping into the uncharted. His new National Geographic series, Breaking Bobby Bones debuts on Memorial Day.

I had a chance to participate in the virtual press day for the show. I spoke to Bobby about his experience on the show. What moments impacted him. His challenging moments. He also spoke about not living the Hollywood lifestyle.

Bobby was very cool. I found him to be down-to-earth, humble guy. So I made a clown of myself talking about a show I auditioned for that was similar to what Bobby is doing on his show. I think I confused him with all that, but thankfully he was cool about it and took it in stride and not making it awkward.

If you read or heard about Bobby’s story, he’s been through a lot in his life. He overcame many obstacles to be a major success story. You can see his mentorship on American Idol, as he serves as the show’s in-house mentor. He’s an easy guy to root for.

The show is really interesting. Bobby connects with people of all walks of life. He basically steps and tries to walk in their shoes for a day (analogy, not literally). You see him learn various day-to-day jobs, some more challenging than others. From the screener I’ve seen, I gained a quick appreciation for the regular folks working hard out there, and for Bobby as a host.

New series BREAKING BOBBY BONES premieres Monday, May 31 at 10/9c on National Geographic, with two back-to-back episodes. The series then moves to Sundays at 10/9c with two new episodes premiering each week.

Previous post Actors Meadow Williams & Swen Temmel Talk Al Pacino as a Lawyer, Working on ‘After’ and ‘Den of Thieves 2’