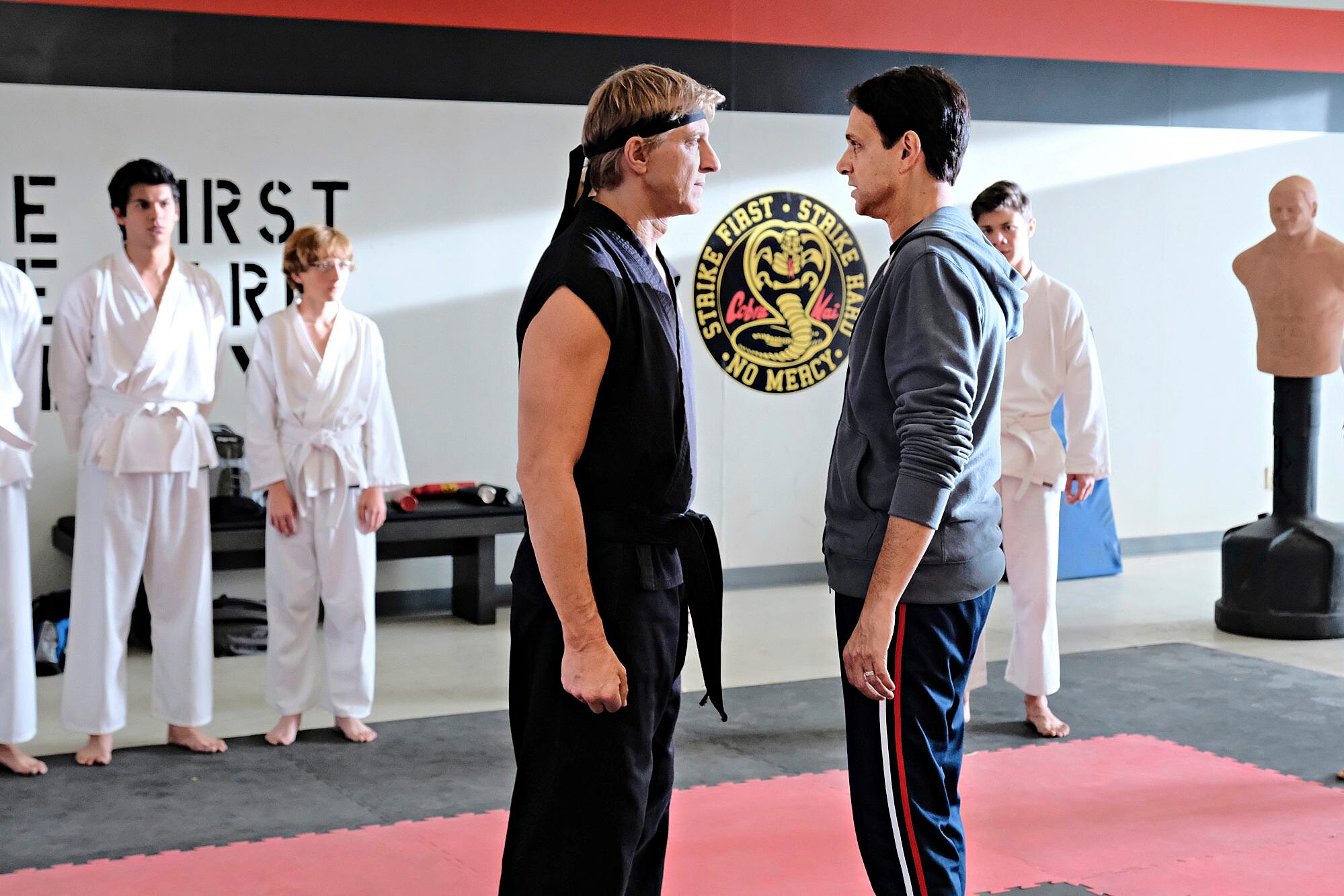 You might not recognize the names of Jon Hurwitz and Hayden Schlossberg, but you certainly know about the cult hits they have been behind. Jon and Hayden are wrote the Harold & Kumar films, American Reunion, Blockers and Cobra Kai.

Their latest project is the Hulu Original comedy Plan B. I had a chance to speak to Hayden and Jon about their appeal to produce Plan B. Looking back at Harold & Kumar and early memories of Kal Penn and John Cho. Their impressions of John Cena. Plus, their reaction to the Cobra Kai phenomenon.

I had a ton of questions about their projects. Harold & Kumar made me try White Castle! I’ve been a fan. It’s really cool to see the career of Kal Penn and John Cho, from playing stoners to working with Obama and award winning actor. I was a bit surprised that the guys weren’t surprised at all about the career trajectories for Kal and John. Also, that John Cho didn’t think he was funny? Really?

It was also good to hear them say nice things about John Cena. Interesting to hear how he had that athlete approach to acting of wanting to be coached. Clearly, Cena has been a quick learner.

I never imagined Cobra Kai would be such a phenomenon, but Hayden really broke down the process of how it picked up steam to be a hit it’s become. Netflix was a big part of a putting eyes on it to a wider audience, but the groundswell started from YouTube with many diehard fans.

If you’re a fan of their projects, I’d recommend checking out Plan B on Hulu. Also, for more on Plan B, check out my interviews with Natalie Morales and the stars of the film Kuhoo Verma and Victoria Moroles.

Previous post Bobby Bones on His New Show, Childhood Struggles and the Lack of Interest in Living the Hollywood Lifestyle