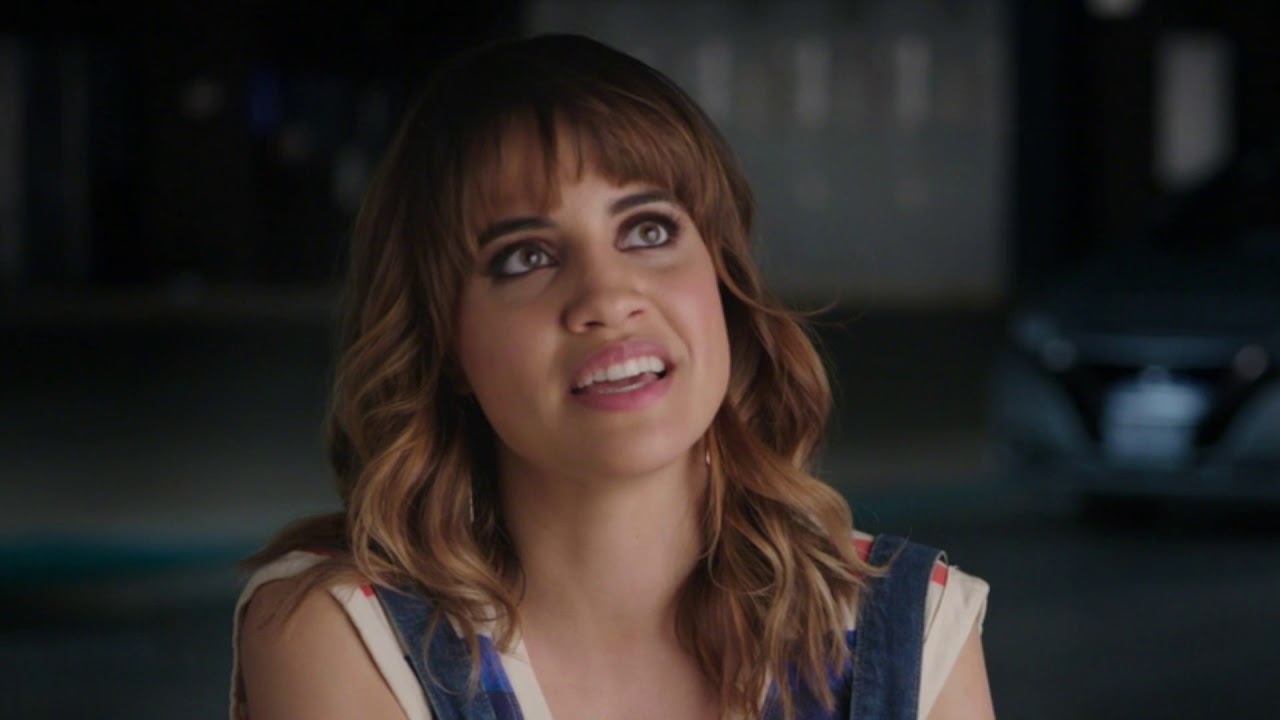 Natalie Morales has been part of some of the best comedies on TV and film. You know her Lucy Santo Domingo on Parks and Rec and Dave Bautista’s daughter Nicole in Stuber, among many other projects. Morales isn’t only a household name and accomplished actress, she’s also taken upon directing in her career.

Her newest project she’s helming is Hulu’s hilarious raunchy teen comedy, Plan B. I had a pleasure to take part in the press day for Plan B and speak to Natalie all about it. She discussed directing the film, having the license to go all-out with the raunchiness, and why Kuhoo Verma and Victoria Moroles were the perfect leads.

Natalie was a pleasure to talk to. Very engaging. Energetic. Provided some great answers. She was super cool. Been a big fan of hers.

I loved her reactions when she spoke about having the license to go-for-it with the dark humor and raunchy aspects of the film, and she sure did. I loved what she did with this film.

The girls are perfectly cast. Kuhoo and Victoria were phenomenal. Very entertaining and relatable in their portrayal of Sonny and Lupe.

I highly recommend this movie. It brought me genuine LOL moments. The actors did an outstanding job. Natalie did great work directing. I can see her being on a similar path to Olivia Wilde. There are parallels between their careers and certainly this movie did remind me of Booksmart.

PLAN B premieres on May 28 on Hulu

Next post Actors Meadow Williams & Swen Temmel Talk Al Pacino as a Lawyer, Working on ‘After’ and ‘Den of Thieves 2’